The Adafruit IO Zapier integration is officially listed in the Zapier Application Directory! Have a zap you’d like to connect with Adafruit IO? Head over to the Zapier application directory and search for Adafruit IO! - Read the announcement here! 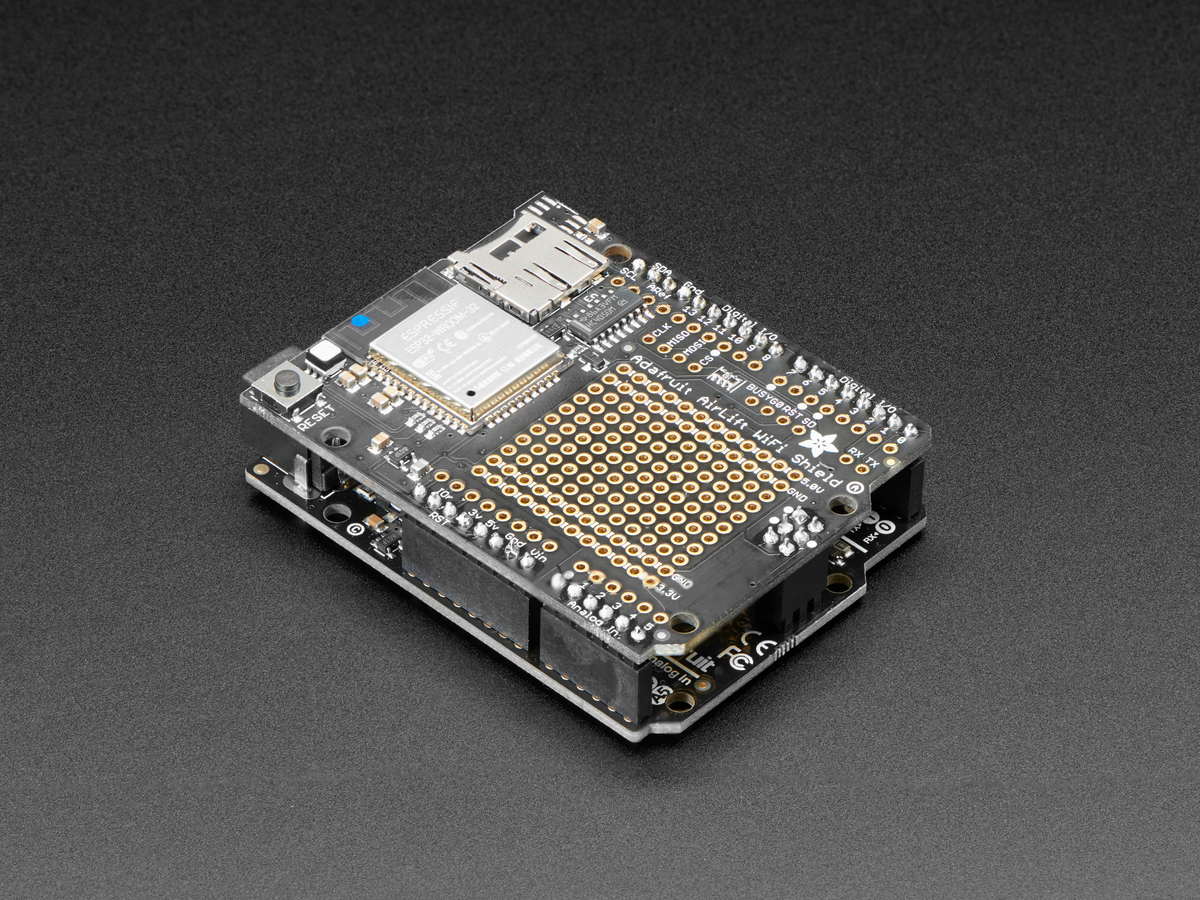 Our new AirLift Shield connects your Arduino-compatible project to the Internet! It’s easy to use the Adafruit AirLift breakout with CircuitPython and the Adafruit CircuitPython ESP32SPI module, or Arduino and the WiFiNINA library. If you have a favorite Arduino or Arduino-compatible like the Metro M4 or Metro 328p - installing this shield is a snap.

Ready to add WiFi to your Arduino project? Head over to the product page for the AirLift Shield.

Check out our learning guide for schematics, files, and how to get started using AirLift within minutes. 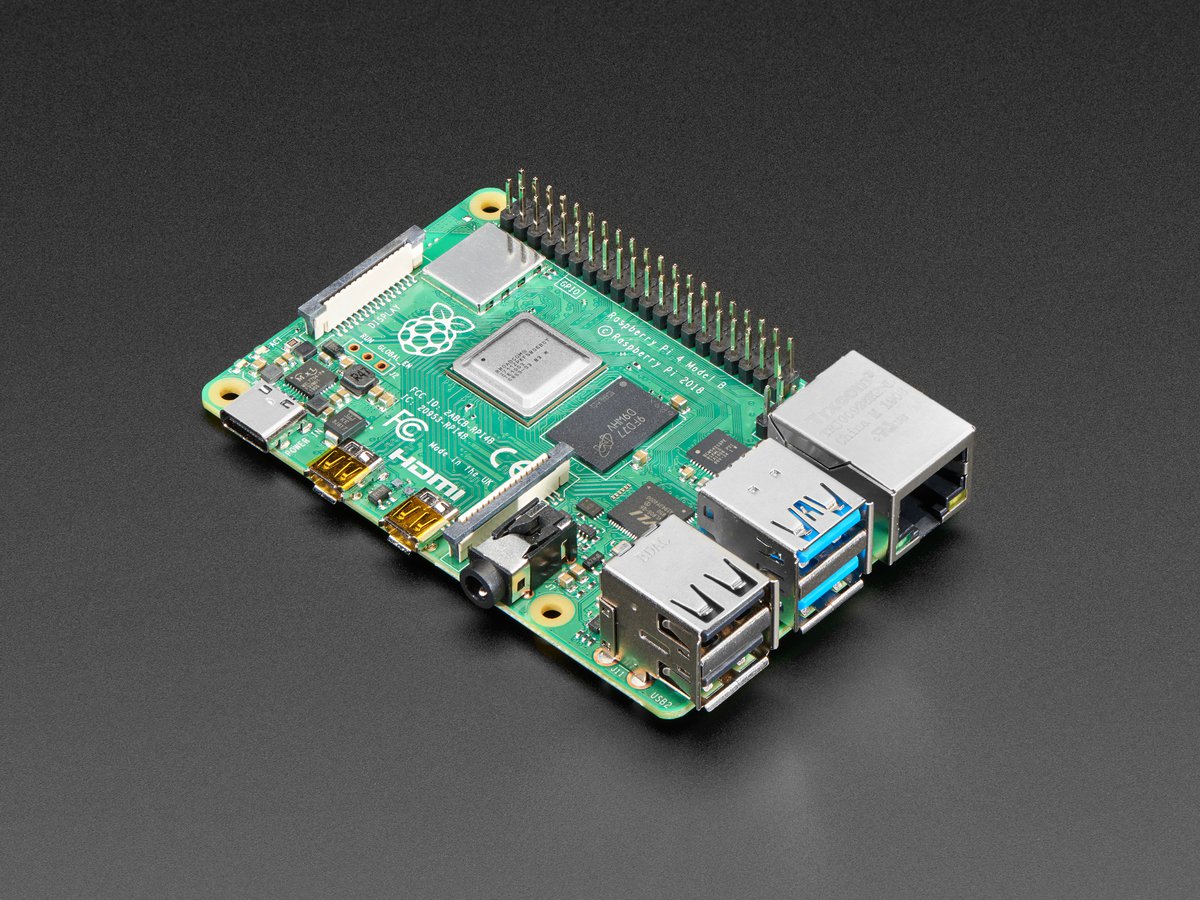 The Raspberry Pi 4 Model B is the newest Raspberry Pi computer made, and the Pi Foundation knows you can always make a good thing better! And what could make the Pi 4 better than the 3? How about a faster processor, USB 3.0 ports, and updated Gigabit Ethernet chip with PoE capability? Good guess - that’s exactly what they did! The Raspberry Pi 4 is the latest product in the Raspberry Pi range, boasting an updated 64-bit quad core processor running at 1.5GHz with built-in metal heatsink, USB 3 ports, dual-band 2.4GHz and 5GHz wireless LAN, faster Gigabit Ethernet, and PoE capability via a separate PoE HAT.

Head over to the product page to pick one up - note that there are three versions of this with different amounts of RAM. 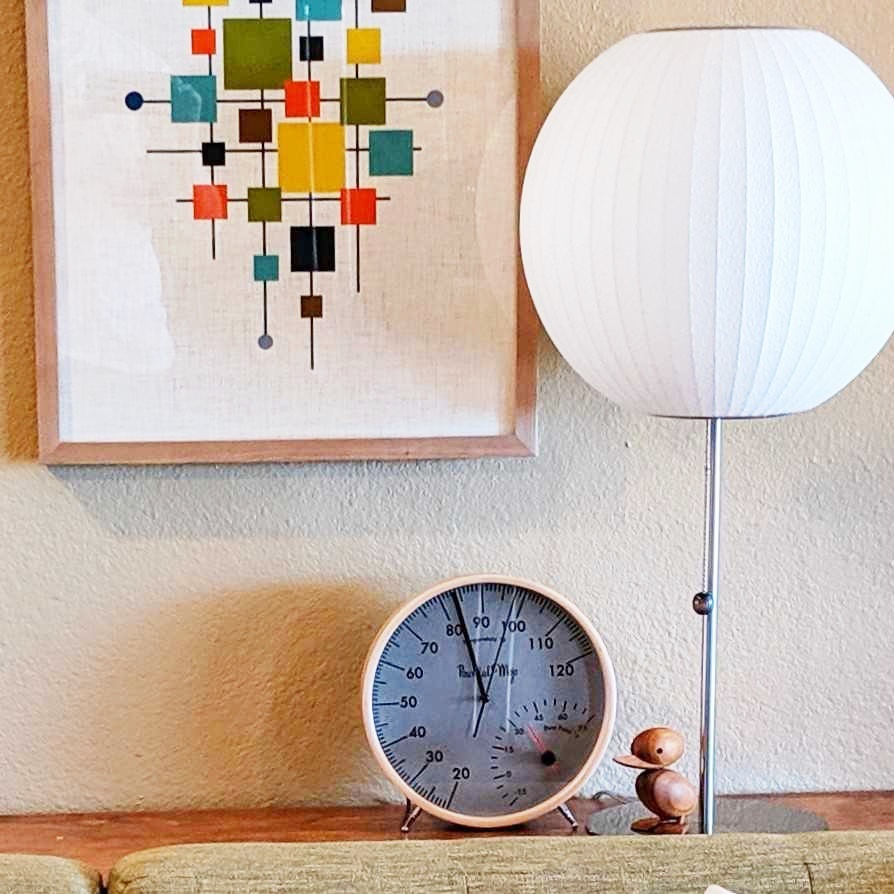 Frustrated that modern indoor weather displays didn’t fit a mid-century aesthetic, Andy Allen retrofit a clock with a custom-face and motorized gauges to display weather pulled from the internet using a Particle Photon. This is an impressive build and an aesthetically pleasing piece of IoT hardware - PowerfulMojo Blog

Maker.IO published a new guide and video for using Adafruit IO with the Particle Photon board. This is a detailed guide and uses the latest Adafruit IO Arduino library for Particle. - DigiKey 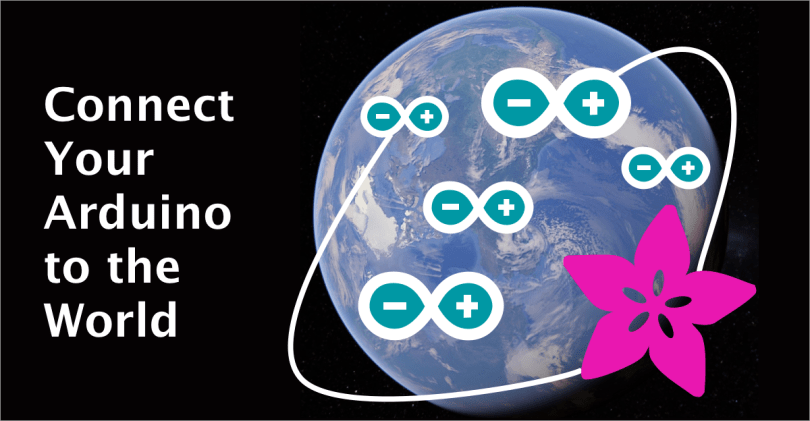 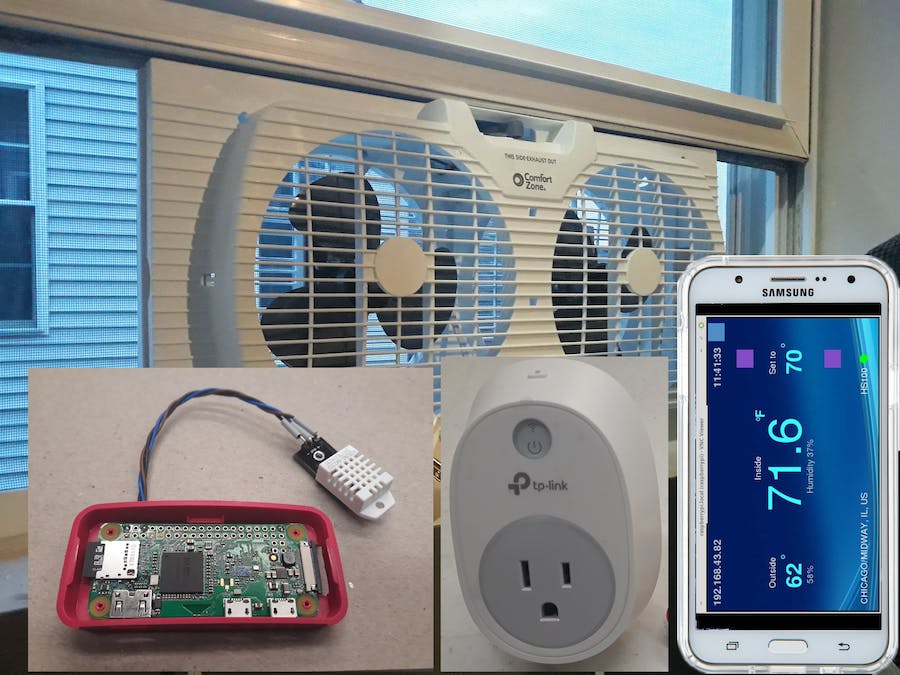 Granpino built a smart-window fan to keep their room cool. It automatically turns on when the outdoor temperature is cooler than the inside temperature. - Hackster.io

Working on an Adafruit IO Project? Tell us about it!

Are you working on a project which uses Adafruit IO? Add the #adafruitio hashtag to your tweets, join our Discord channel (http://adafru.it/discord, #help-with-adafruit-io), or join the SHOW-AND-TELL every Wednesday night at 7:30pm ET on Google+ Hangouts.

Around the Internet - IoT News and Shortlinks

@kiwibryn is using a Raspberry Pi LoRa field gateway as a method of interfacing NetDuino and Arduino devices to Adafruit IO. STEM education with IOT! - Twitter

Max Holiday is sending caliper measurements to a spreadsheet with CircuitPython and a SAM32 developer board. - Twitter

Give your Raspberry Pi the gift of sight with TensorFlow 2.0 and computer vision. Low-cost object detection and classification is possible for around $100 Medium

What is Adafruit IO?

Adafruit.io has over 14,000+ active users in the last 30 days and over 750+ Adafruit IO Plus subscribers. Sign up for Adafruit IO (for free!) by clicking this link. Ready to upgrade? Click here to read more about Adafruit IO+, our subscription-based service. We don’t have investors and we’re not going to sell your data. When you sign up for Adafruit IO+, you’re supporting the same Adafruit Industries whose hardware and software you already know and love. You help make sure we’re not going anywhere by letting us know we’re on the right track.