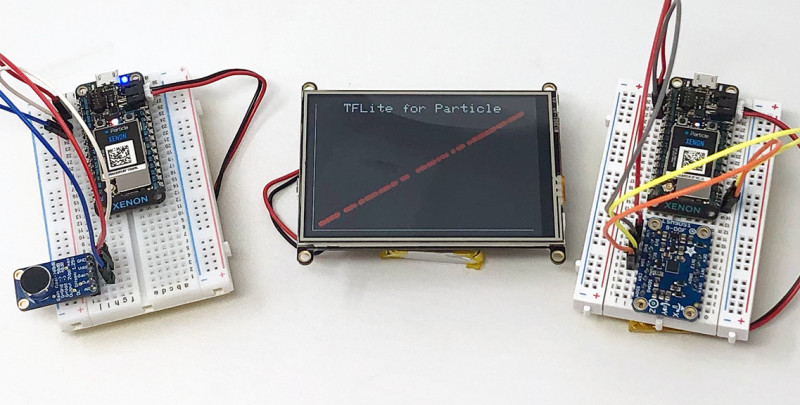 Do your chores or else I’ll cut off the internet! 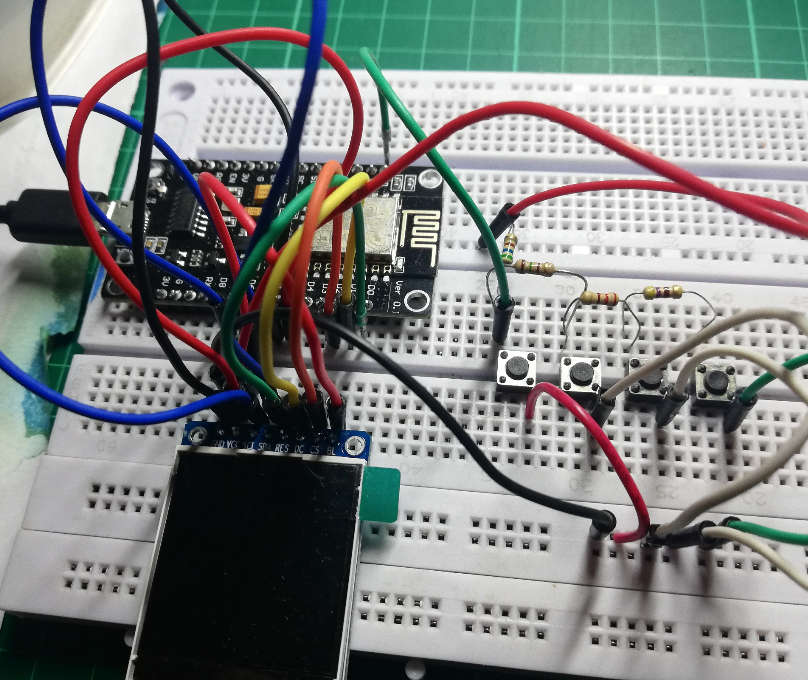 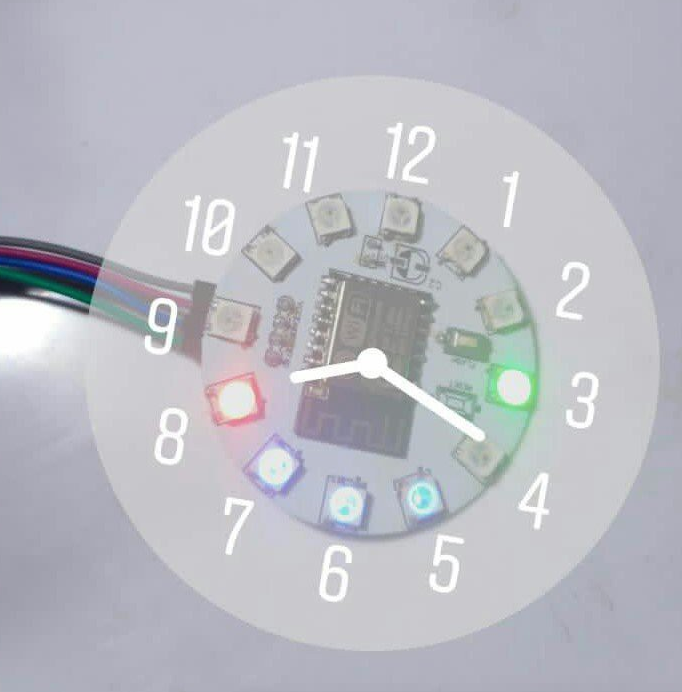 ESPRing is a NeoPixel ring with an onboard ESP module. The ESP connects to WiFi and fetches the NTP time. - Hackaday.io 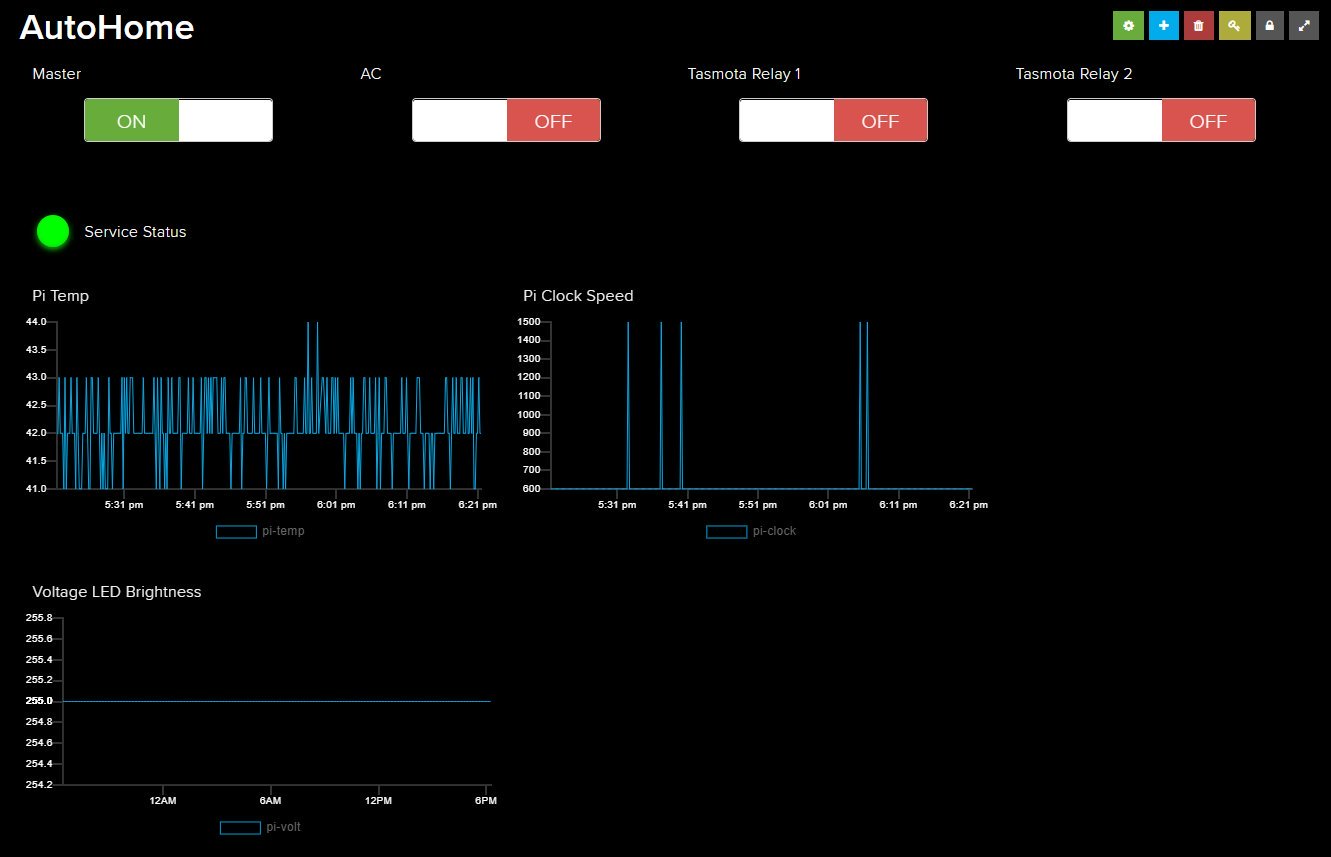 rirozizo is building a home automation system powered by a Raspberry Pi “to remotely control any possible home appliances without the use of proprietary hardware and apps”. They’re using the (free) Adafruit IO service as the MQTT broker and for data visualization. - Github 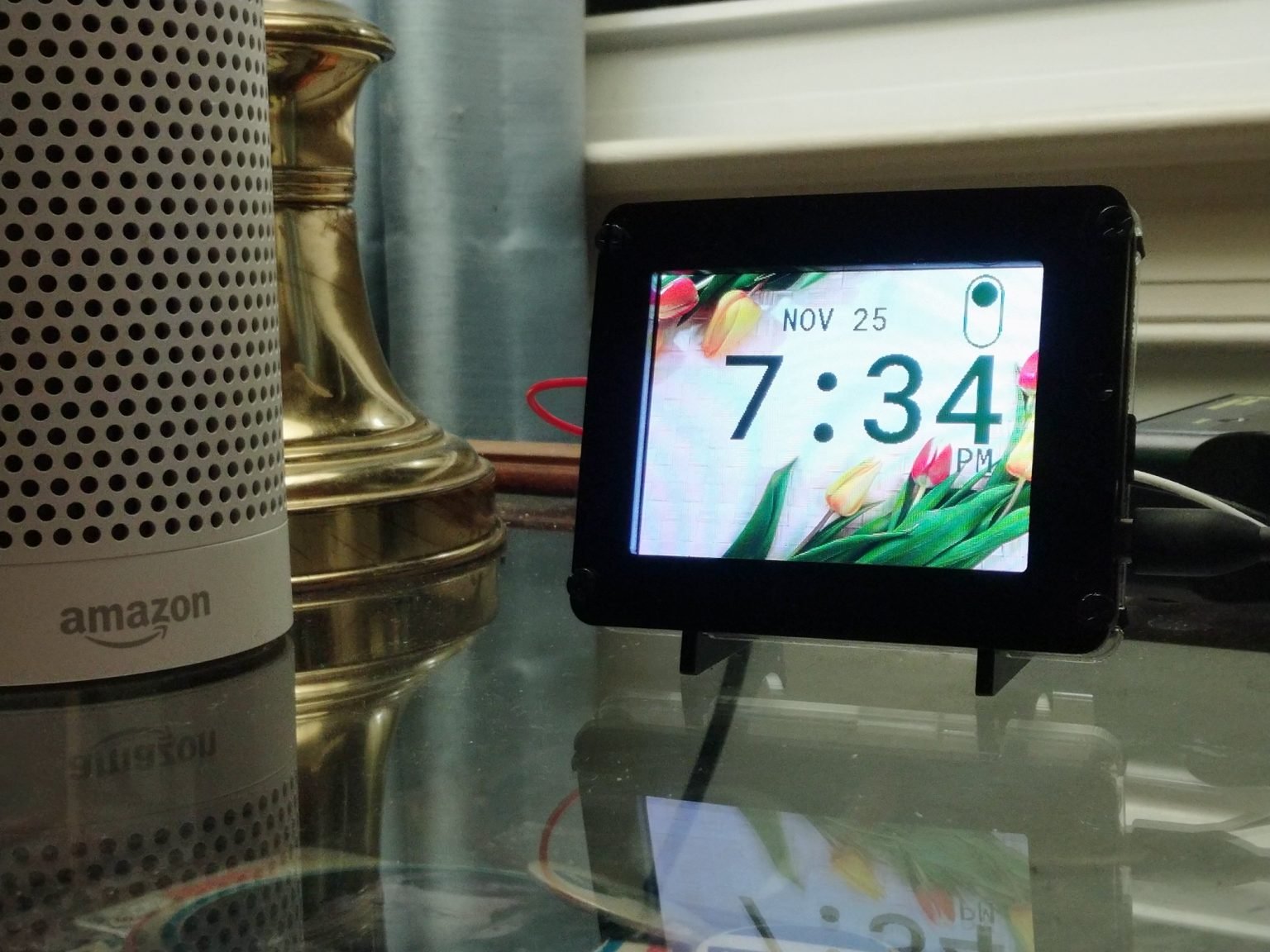 Dan the Geek is improving their PyPortal-based Smart Switch. They connected it to Adafruit IO’s IFTTT integration so they can turn a light on or off using voice commands over Alexa or Google Assistant. - Twitter 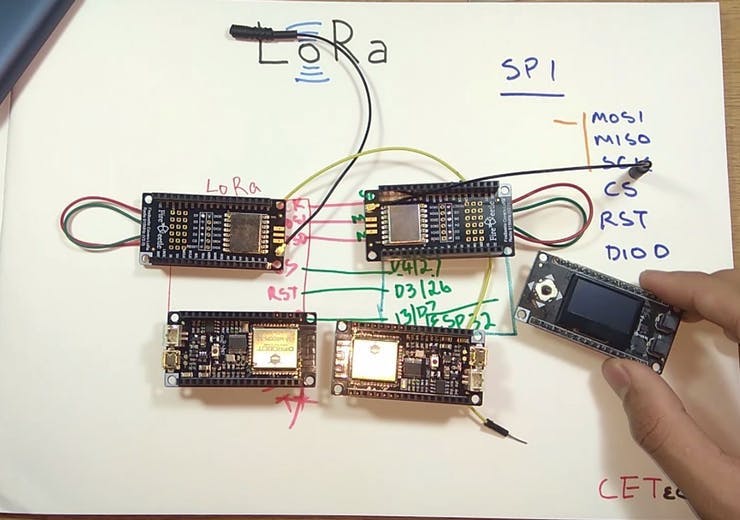 Akarush wrote a detailed log of his evaluation for two motion sensors - a RCWL-0516 and a PIR motion sensor. The results? Each sensor has unique advantages and disadvantages. - Hackaday.io 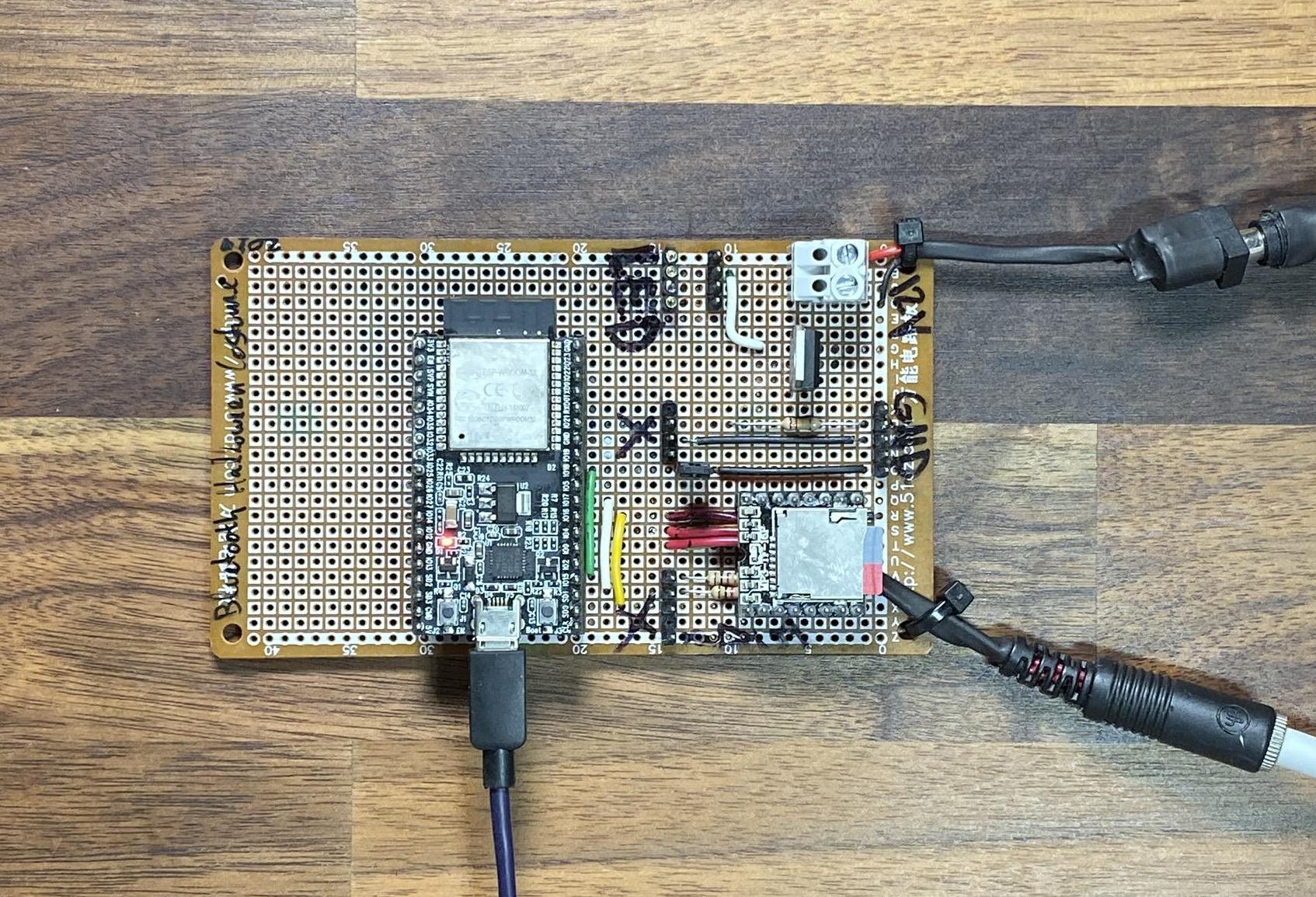 Juan Carlos Jiménez hosted a costume party and integrated their costume with the house decorations. This BLE-powered costume prop is spooky. - JCJC-Dev 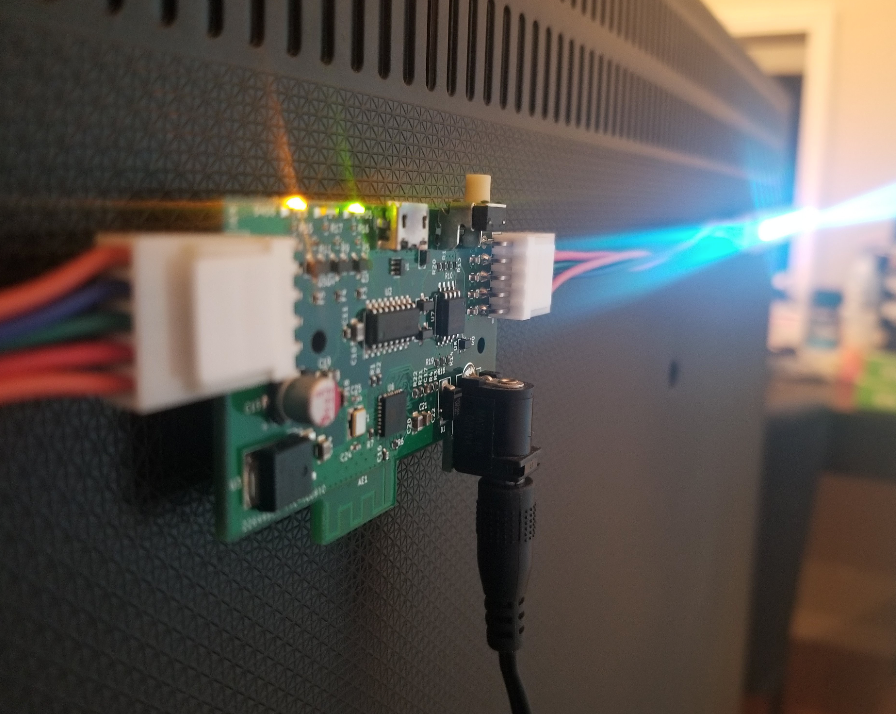 This RGB LED Strip changes color based on the weather forecast outside. - Hackaday

Node-RED is an awesome tool and anyone, yes anyone can make something with it. All you need is a web browser and a device with Node-RED. Node-RED uses JavaScript syntax, but we do not have to write any code, rather we link nodes together.

Around the Internet - IoT News 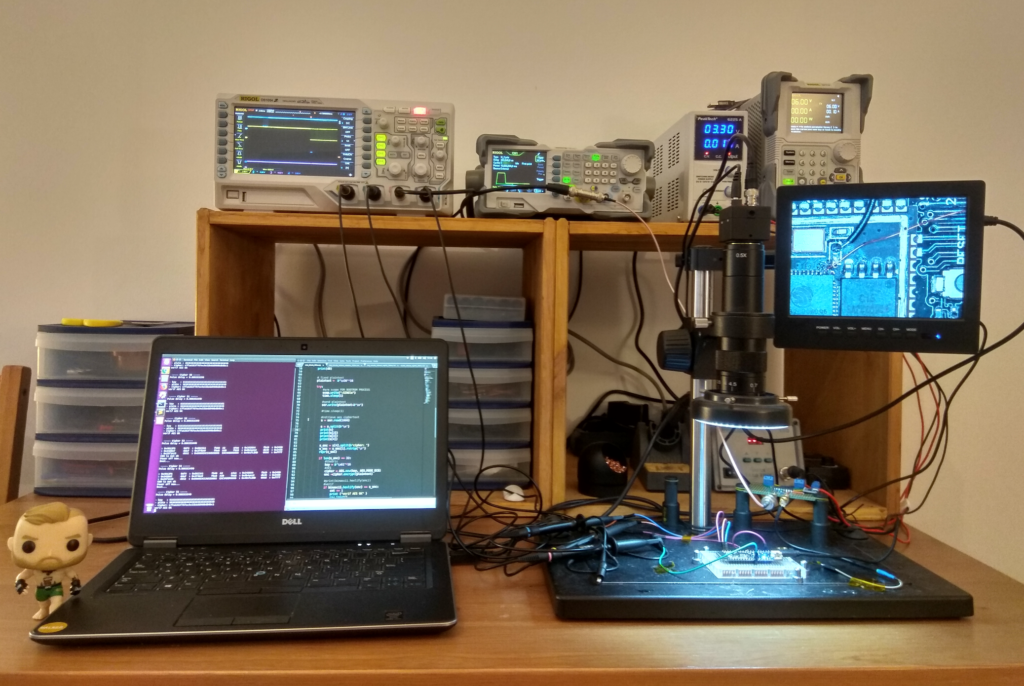 LimitedResults found vulnerabilities with the ESP32 which allows an attacker to compromise the cryptographic library on the ESP32, MbedTLS. It’s important to note that an adversary will need physical access to the ESP32 module as it’s been compromised using a voltage-glitching attack. While this doesn’t impact hobbyists, it is a an attack on the hardware module (you can not roll out new software to patch it). If you have an ESP32 module in the field, it is potentially vulnerable to this type of attack, given an attacker’s resources and time. It looks like Espressif is following this report. They tweeted after ESP32 was pwned a couple of months ago: “We have upgraded the hardware; stay tuned for ESP32v3 with improved security and performance!”. We are unsure if this impacts the ESP8266 or the upcoming ESP32-S2 module.

Mozilla is building a “Web of Things”

Mozilla is building an “open platform for monitoring and controlling devices over the web”.

The idea of the Web of Things is to create a decentralized Internet of Things by giving things URLs on the web to make them linkable and discoverable, and defining a standard data model and APIs to make them interoperable. 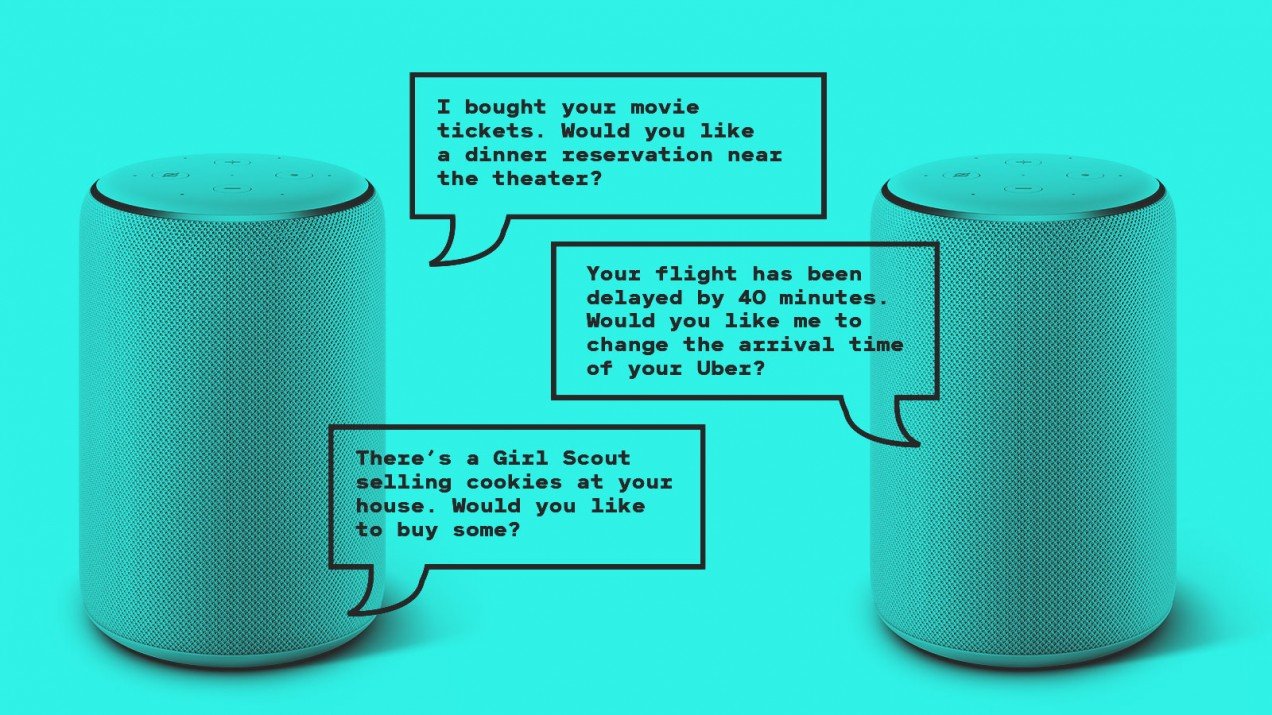 An interview with Rohit Prasad, Alexa’s head scientist, revealed details about where Amazon wants to head with their powerful voice assistant. - TechnologyReview 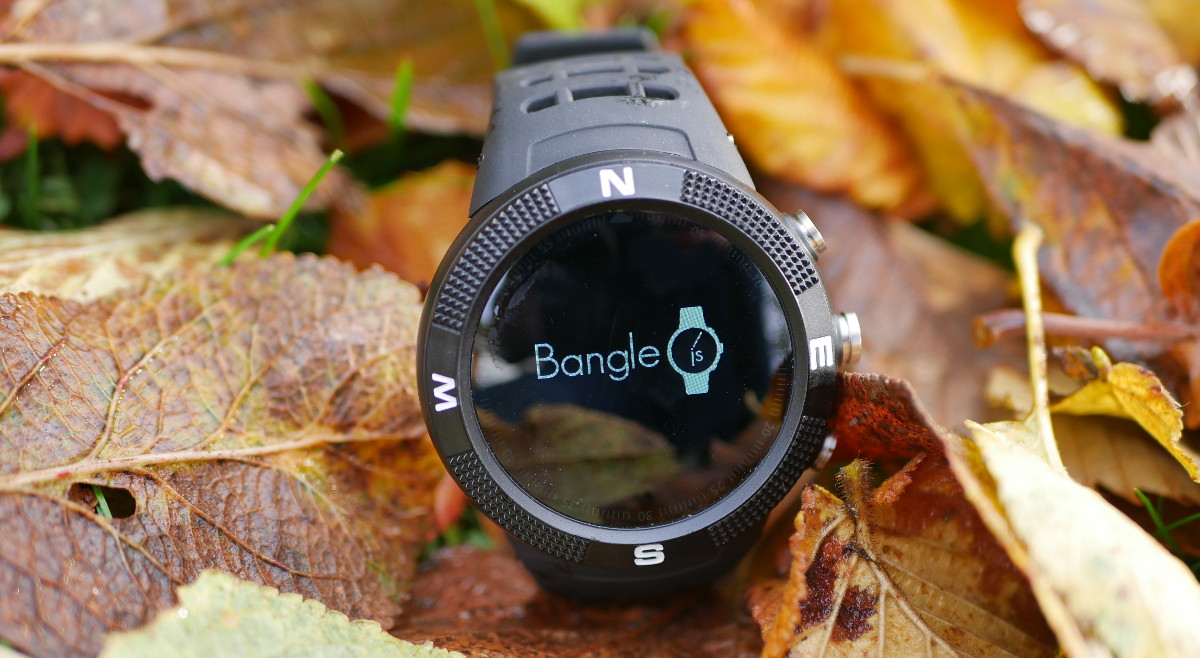 Bangle.js is a hackable, open-source smartwatch that can be easily customized. It’s currently crowdfunding on Kickstarter and may fill the space on our wrists from Pebble’s acquisition by Fitbit. The bangle packs more of a punch than a pebble with a nRF52832, 64kB RAM, heart rate monitor, accelerometer, magnetometer and a 350mAh battery. - Kickstarter 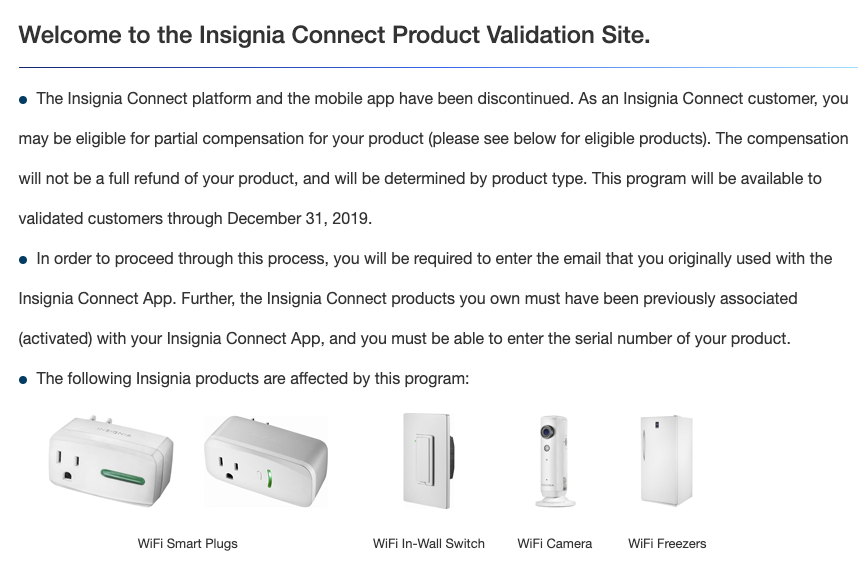 Insignia, Best Buy’s generic hardware brand, has shut down every product which replies on their app (including a freezer). Each time this happens, we think about how many products in our lives rely on “other peoples servers”. Do you have a contingency plan for the IoT devices in your life? - Hackaday 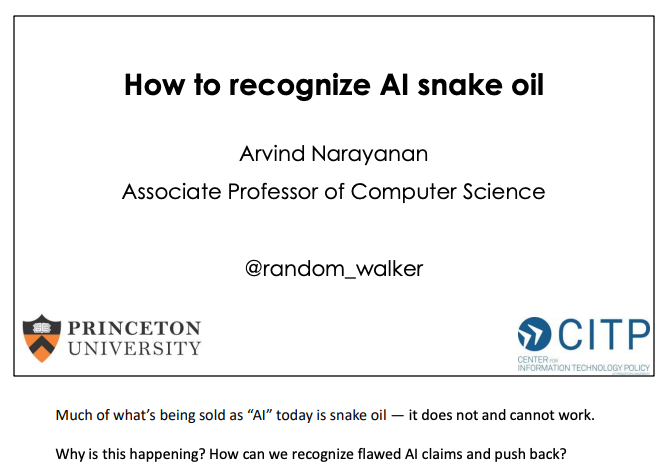 AI has been intertwined with IoT (AIOT). But, “Much of what’s being sold as ‘AI’ today is snake oil — it does not and cannot work.”. This paper addresses the important questions of “Why is this happening? How can we recognize flawed AI claims and push back?” - Princeton

Low power wide area network (LPWAN) technologies like NB-IoT and LoRaWAN are perfect for your projects requiring small packets, long battery life, and long distances. But how long will the batteries in your IoT project really last? - Semtech Developer Journal

Promotion: 1 Year of Adafruit IO Plus Free with $250 Adafruit Purchase 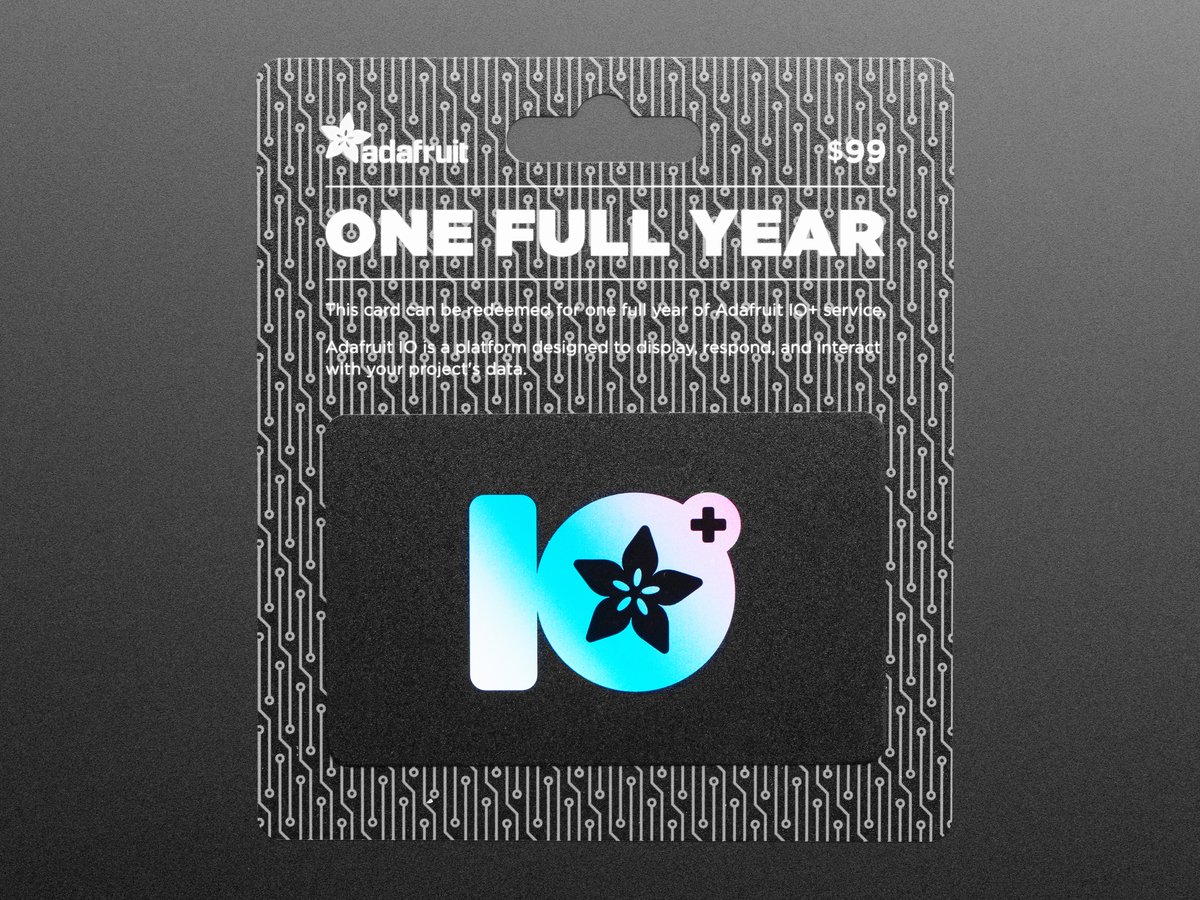 We’re running a special promotion! As of November 20th, 2019 5:30pm, if you place an order of $250 or more at Adafruit, you’ll receive a 1 year subscription to Adafruit IO+. You’ll receive a minimal yet elegant Adafruit IO+ Subscription Card! This card comes with a code on the back and when typed into your Adafruit IO account, will activate a full year of Adafruit IO+ service for all the IoT projects you can dream up. 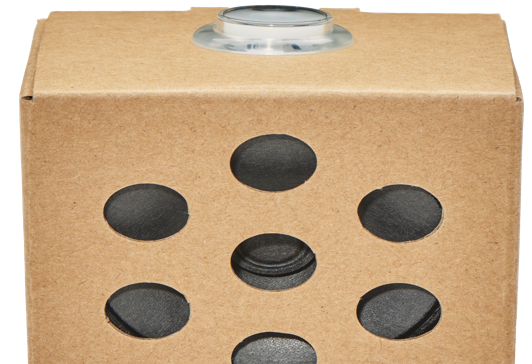 For a limited time, whenever you buy a Google AIY Voice Full Kit the regular price of $59.95 here, on this page, Google will automatically donate one to Black Girls CODE. Black Girls CODE goal is to empower young women of color ages 7-17 to embrace the current tech marketplace as builders + creators. Check out the bundle on Adafruit’s website.

Adafruit.io has over 14,000+ active users in the last 30 days and 850+ Adafruit IO Plus subscribers. Sign up for Adafruit IO (for free!) by clicking this link. Ready to upgrade? Click here to read more about Adafruit IO+, our subscription-based service. We don’t have investors and we’re not going to sell your data. When you sign up for Adafruit IO+, you’re supporting the same Adafruit Industries whose hardware and software you already know and love. You help make sure we’re not going anywhere by letting us know we’re on the right track.