How I Made My Heating Smart without Damaging or Replacing Anything 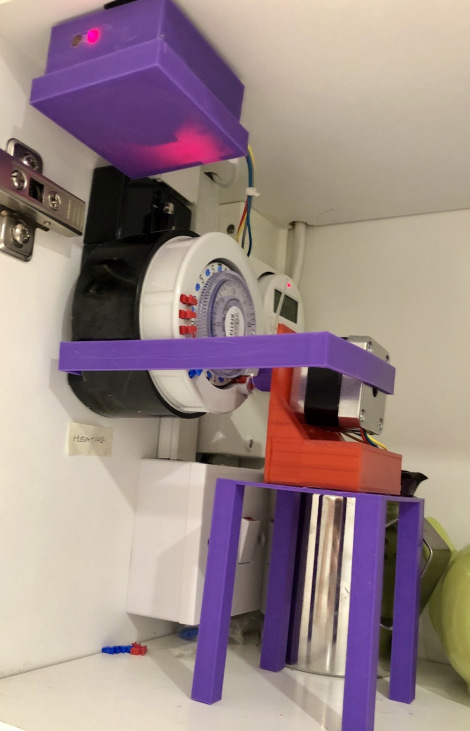 Andy Bradford has been wanting to upgrade their home’s heating system for a some time – but their house is rented. Damaging the house would cause them to lose their security deposit, “so the whole system must do no damage, be made only of removable parts and be installed without modifying any of the existing infrastructure.” - AndyBradford.dev

Temper, a compact temperature sensor based on ESP8266 and SHT30 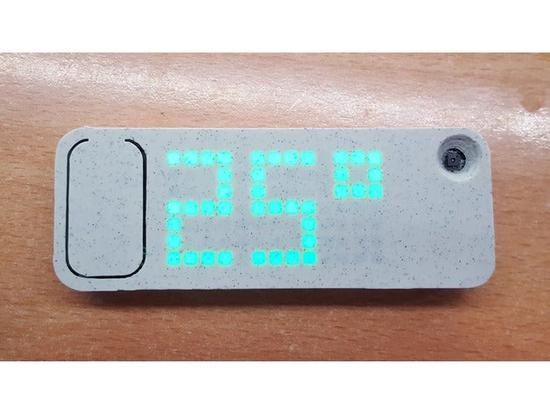 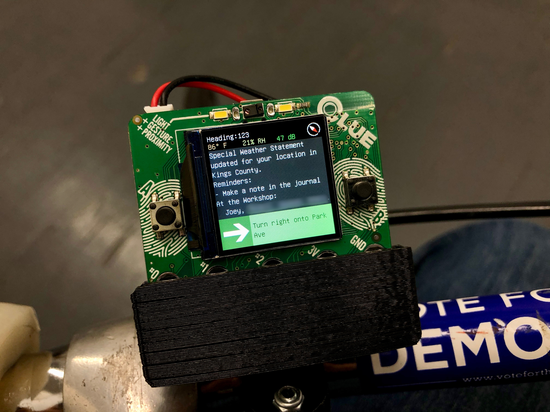 The Adafruit Clue is “the bike-mountable commuter computer [Jose Castillo] has always dreamed of”. - @josecastillo

MicroPython on an ESP8266-based smart-bulb. Instead of a interacting with the bulb using a proprietary app, @goatchurch is running a MQTT client on the ESP8266 and an MQTT broker on their computer. - @goatchurch on Twitter 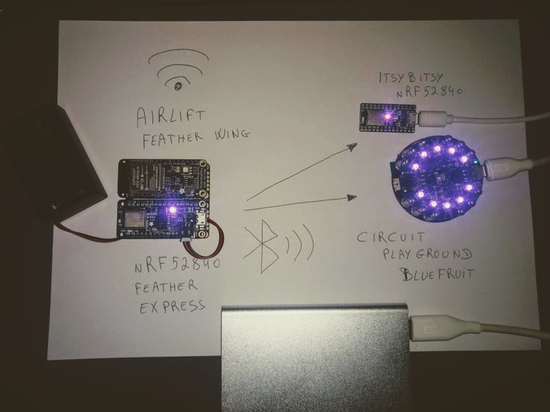 Using an AirLift FeatherWing to get the current cheerlights color, then advertising the color over BLE to an ItsyBitsy nRF52840 and a Circuit Playground Bluefruit. CircuitPython code is available on GitHub . - @DavidGlaude 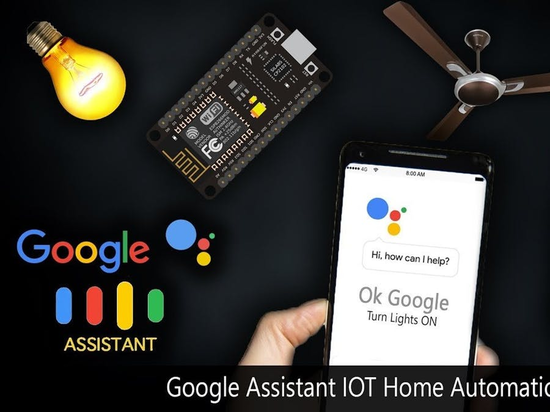 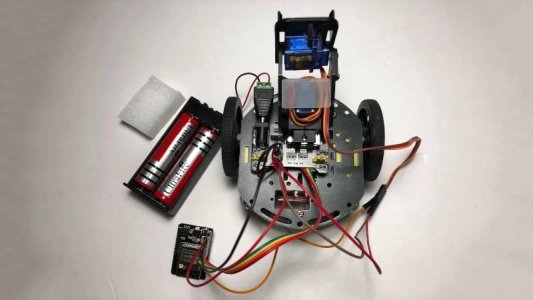 konsdor has designed and built a video surveillance robot, powered by the ESP32-CAM microcontroller board. The robot may be controlled by the operator over the internet, as the board has WiFi networking built-in. - Hackster.io 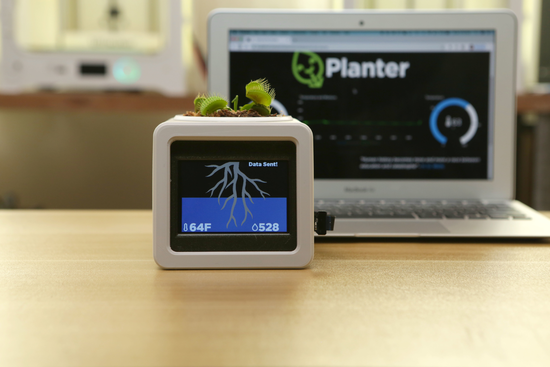 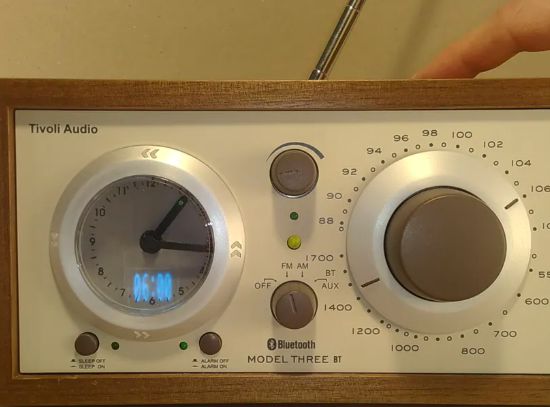 Teaching a mid-2000’s clock some new tricks. MoritzDornseifer updated a Tivoli Audio radio clock to be set by the internet. They’ve redesigned the clock assembly and updated the hardware to run on a Arduino Nano 33 IoT. The alarm can be set via the snooze button and configured via the Arduino IoT Cloud Dashboard. - Hackster.io

How to Build a Hack-Proof Garage Door Opener 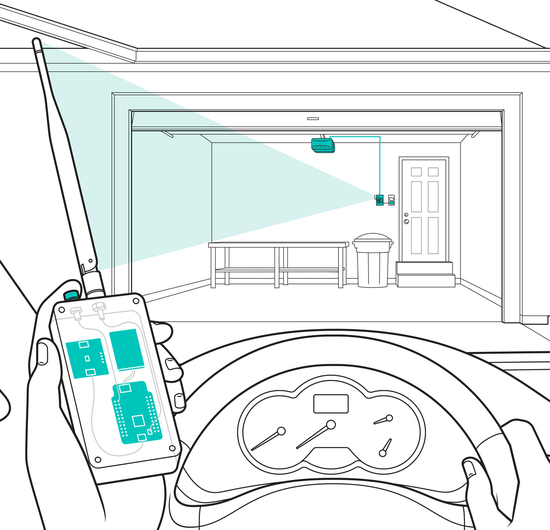 Pete Lewis built a new twist on an IoT garage door opener. He added an ATECC508A crypto co-processor board to provide end-to-end encryption when opening the door to his garage. - IEEE Spectrum 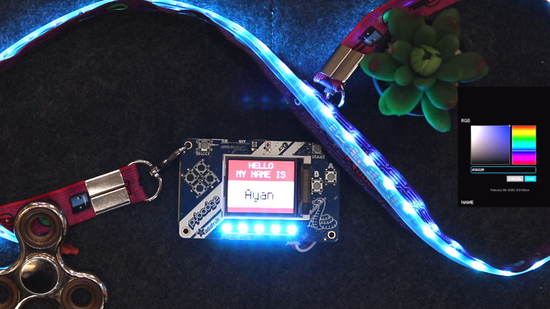 A CEO’s Experience During the nCoV Crisis 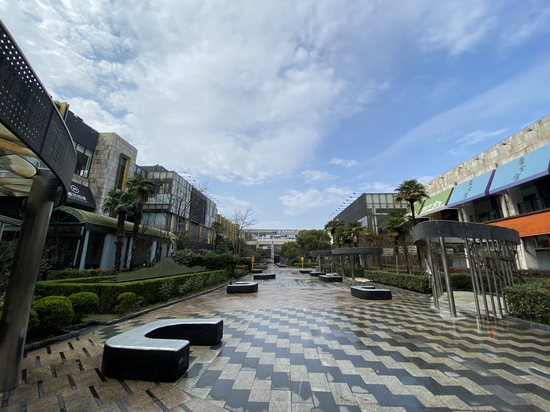 Espressif is a company with their main offices in China. The recent nCoV virus outbreak has affected them, but they’ve taken some precautionary measures, such as working from home and having multiple offices outside of China. Espressif’s CEO Teo Swee Ann published two articles about running the company during this outbreak. - Part I: Safety First, and Part II: On the Ground. 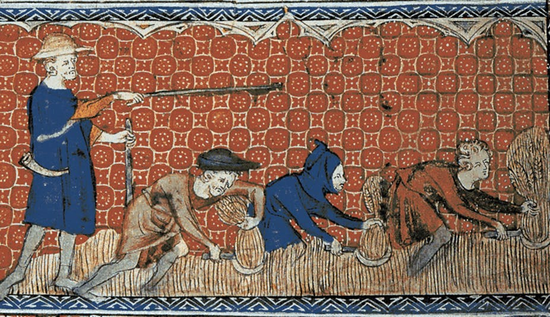 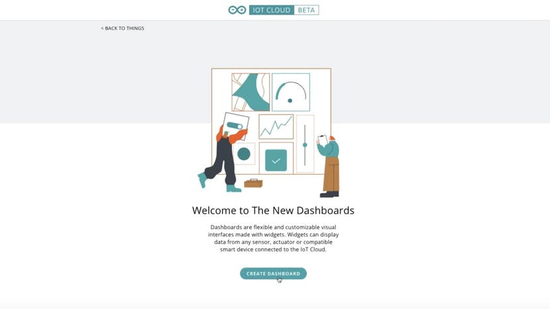 Arduino’s IoT Cloud was updated with a shiny new dashboard which can import and display historical data from multiple devices. - Hackster.io 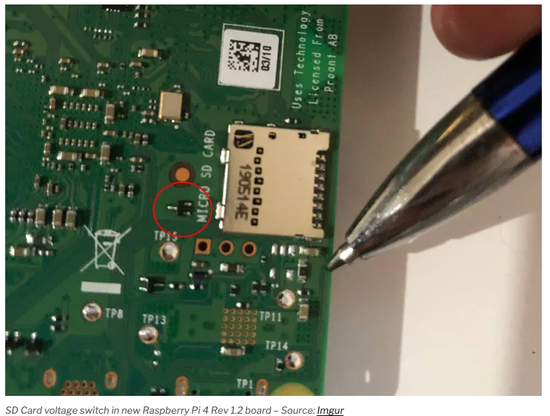 The Raspberry Pi Foundation has released a new revision of the Raspberry Pi 4 (identified by a c03112 model number) which fixes an identified issue with USB-C power delivery. - CNX-Software 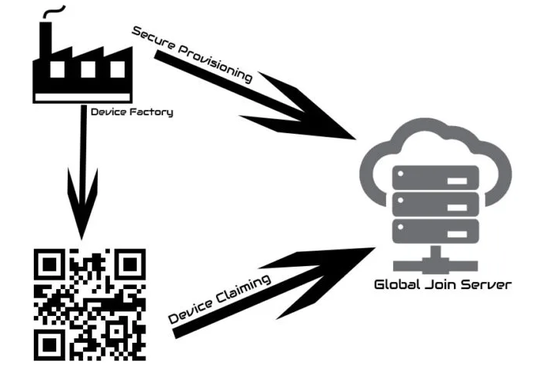 The Things Industries announced the launch of a Global Join Server which allows activation of any LoRa network, anywhere in the world, as long as it uses LoRa standard interfaces. This new ecosystem’s role is to “store root keys, generate session keys, and send them securely to the network and application servers”. This new model replaces the need for manufacturers to generate secure keys. - Things Industries via LinkedIn Pulse

Bluetera II, a full-stack dev board that uses protocol buffers 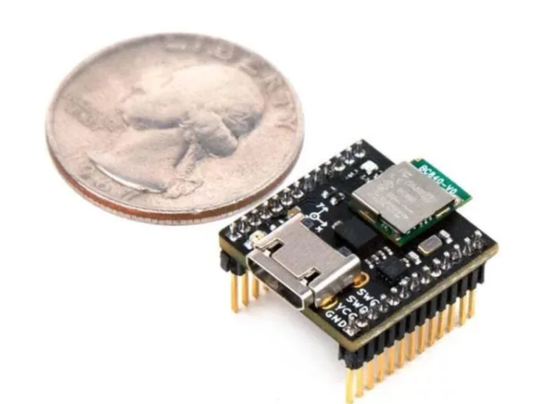 Adafruit IO has 311,441 total users! Here are the interesting stats from the last 30 days: