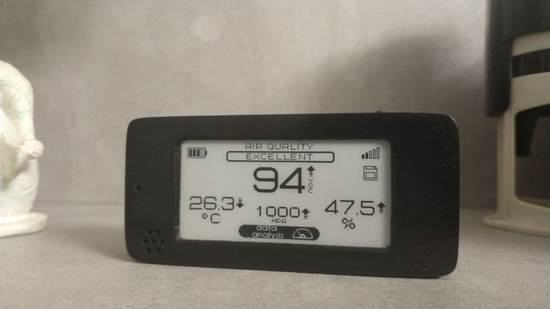 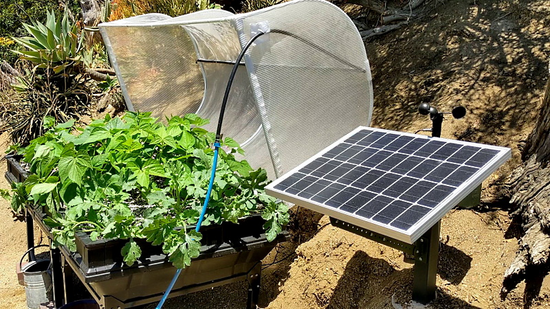 Rototron highlights a project which adds solar-powered sensors and home automation to a vegetable garden and transmits the data using MQTT for review and control on a mobile app. - Adafruit Blog 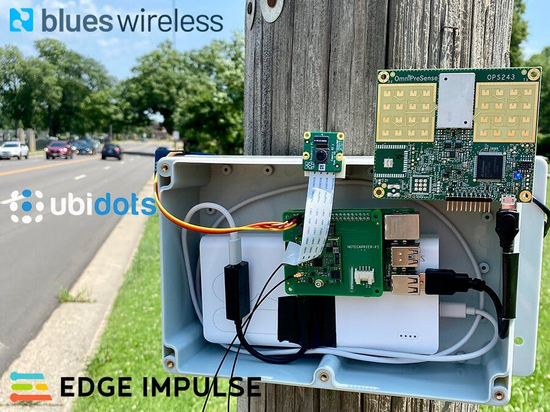 Tired of reckless driving in his neighborhood, Rob Lauer built a speed trap to measure the frequency of speeding cars. Data aggregated from this project was submitted to the city for their traffic mitigation planning efforts. - Hackster.io 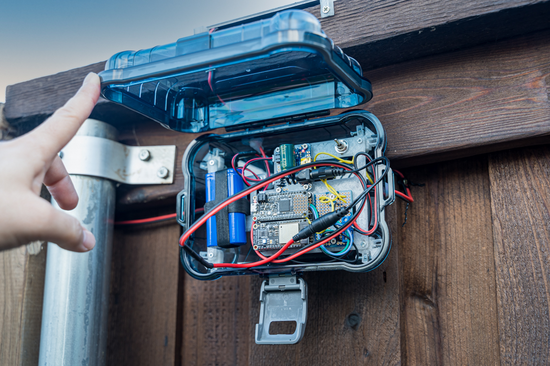 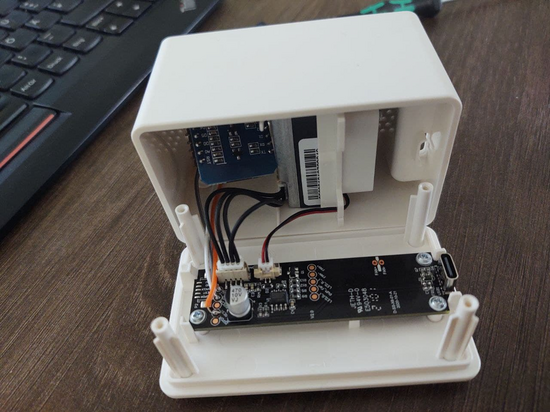 Ikea released this super-inexpensive air quality sensor. The only downsides are that the VINDRIKTNING lacks internet connectivity and it does not seem to be available in the United States yet. Hypfer connected an ESP8266 to the VINDRIKTNING’s PCB pads and has firmware on a GitHub repository which allows it to connect with any MQTT broker - GitHub 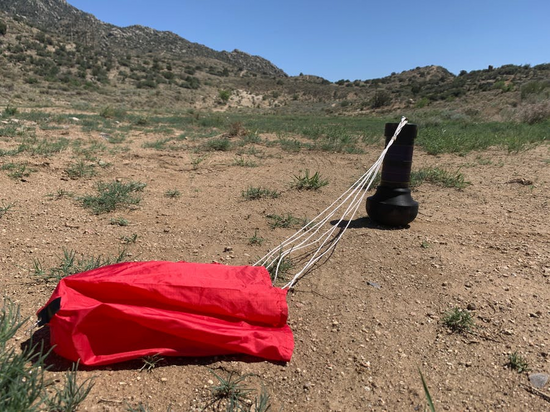 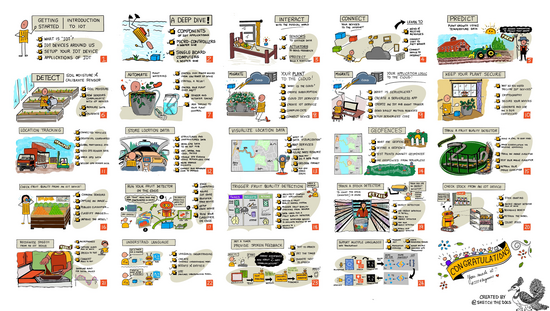 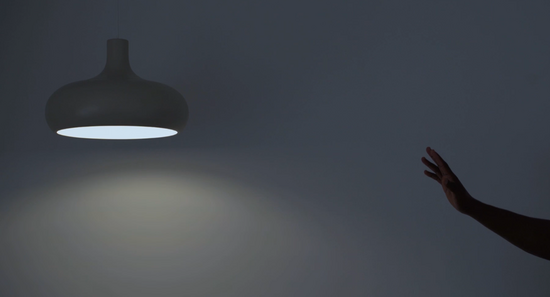 Light Gestures is a technical prototype for a method of using natural gestures (making a “shhh!” motion at your smart speaker) for smart home appliances. - Adafruit Blog

Echo Devices - Reset, but not wiped? 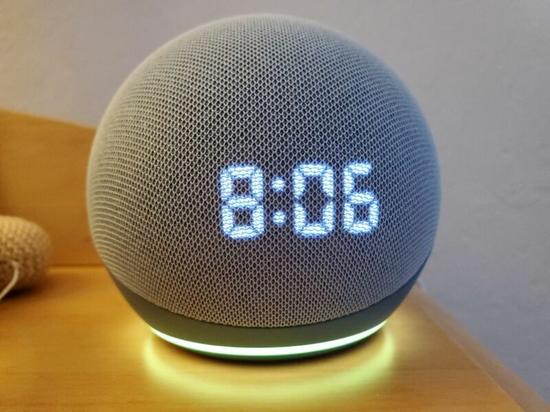 Newark reached out to its global customer base with an IoT survey between September 2020 and December 2020. They got 2,095 completed questionnaires, primarily from engineers of IoT solutions, in 60 countries. They have compiled the results into their 2021 Global IoT Trends Report. - Adafruit Blog

The Strings of Cellular IoT 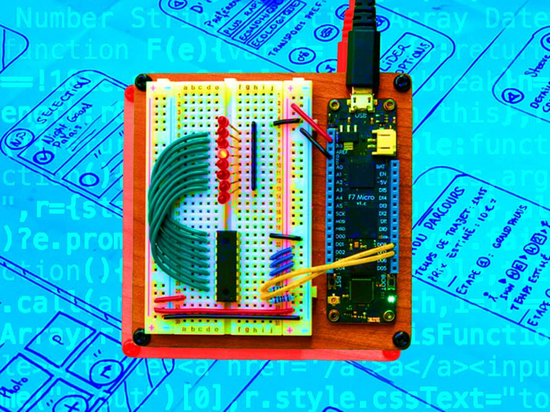 Brandon Satrom writes about the “invisible strings of cellular IoT” - the invisible difficulties which exist when building a cellular IoT solution. - Cellular IoT 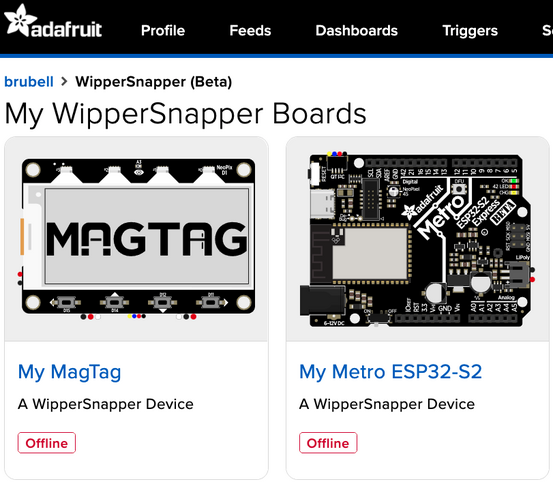 Wippersnapper is a new no-code IoT interface for Adafruit.IO – it lets you turn any WiFi-capable board into an IoT device without any programming. Simply select what devices are connected to which pins on the hardware and it will auto-configure the firmware and even create an IO feed for visualization.

How can I get an invite to the Adafruit.io WipperSnapper Beta?

Then – Navigate to the official Adafruit Discord Server and post in #help-with-adafruit-io that you’d like a WipperSnapper beta invite. We’ll message you over Discord with further instructions!