WipperSnapper is an interface for Adafruit IO, our incredibly easy-to-use IoT platform, designed to turn any WiFi-capable board into an IoT device without programming a single line of code.

WipperSnapper is now in Public Beta, you can get started with WipperSnapper by visiting io.adafruit.com/wippersnapper. 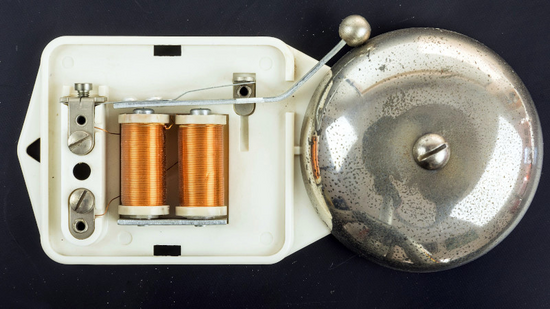 Instead of picking up a Ring doorbell, Victor Sonck created a machine-learning system to detect when his doorbell rings. - HackADay 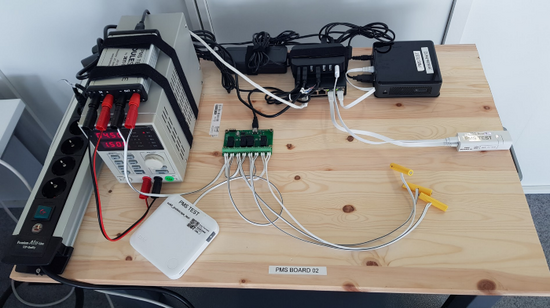 One of the key features of an internet-of-things device is its power consumption. Matthias Boesl of tado details his team’s journey integrating battery-life testing into their product’s CI/CD pipeline. - Medium 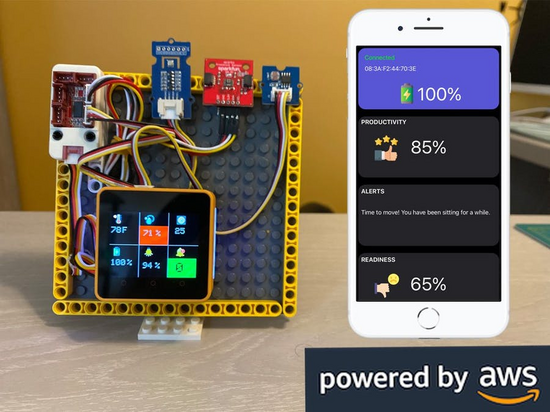 Buddy is a hardware platform built around the M5Stack Core 2 which connects to a mobile app. The app “runs an algorithm to calculate productivity considering temperature, humidity, light and, IAQ” and re-calculates the productivity percentage as you re-arrange your home office environment. - Hackster.io

Beaming broadband across the Congo River 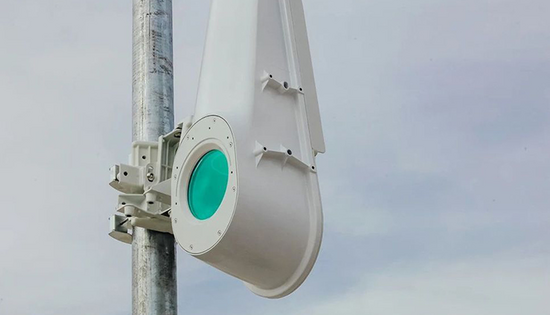 Alphabet’s X Company is transmitting broadband using an optical link between Brazzaville in the Republic of the Congo and Kinshasa in the Democratic Republic of Congo. The optical link uses beams of light to send data over a river at up to 20 Gbps. - X.Company 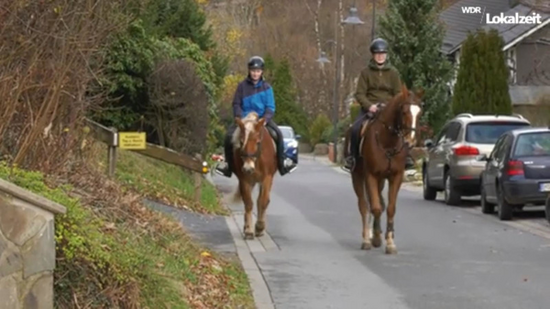 In an attempt to illustrate the contrasting internet speeds in Germany, reporters ran an experiment to see if data delivered via horse would arrive faster than over broadband. - HackADay 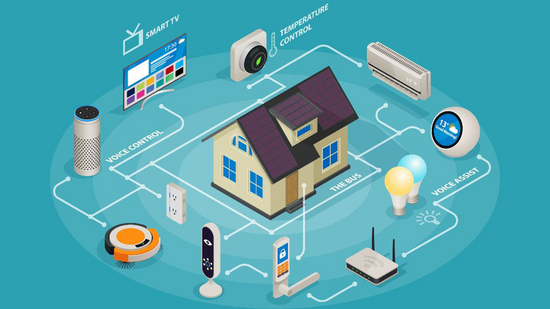 Silicon Labs held a “Works With” event last month to introduce new capabilities including new systems-on-chips operating in the sub-gigahertz spectrum, a unified SDK for their product line, and a new custom manufacturing service to enhance the security of modules from the foundry. - EETimes 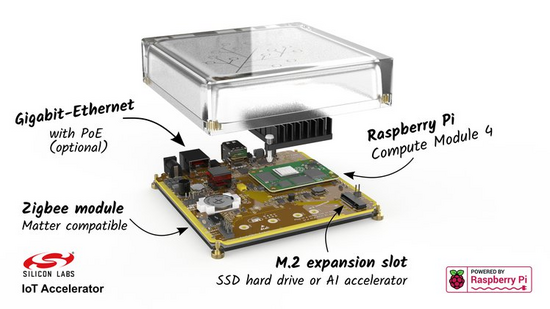 Home Assistant is crowdfunding for their Amber Smart Home Hub. Amber is a device that can be used to get started using Home Assistant without fussing with buying a single-board computer and installing software. Onboard is a Raspberry Pi Compute Module 4 and Zigbee module which is compatible with the upcoming Matter IoT standard. - CrowdSupply 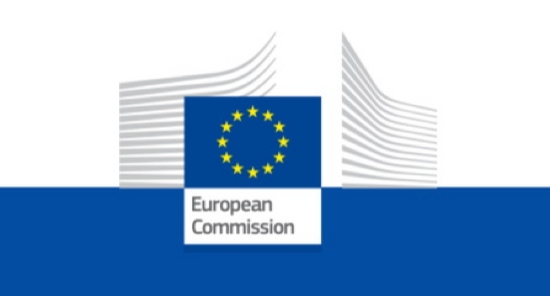 The European Commission concluded a study which considered “if OSH is to follow the same development as OSS, it could constitute a cornerstone of the future Internet of Things (IoT)”. Their study listed relevant policy improvements to support a the EU economy gaining a competitive edge on the software and hardware industries. - Adafruit Blog