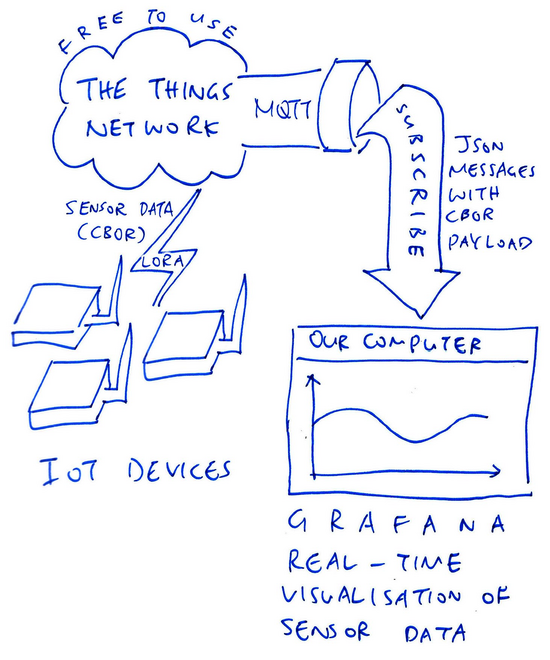 A method for streaming LoRaWAN sensor data from The Things Network to Grafana, an open-source data visualization tool. - Lupyuen on GitHub

Tracking a Turtle’s Day with WipperSnapper

Using an Adafruit Funhouse and a PIR motion sensor, this fun project tracks the movement of Cujo the turtle. Then it analyzes and visualizes the data gathered. - Adafruit Learning System

Determining When to Water your Plants with an Internet-Enabled Scale 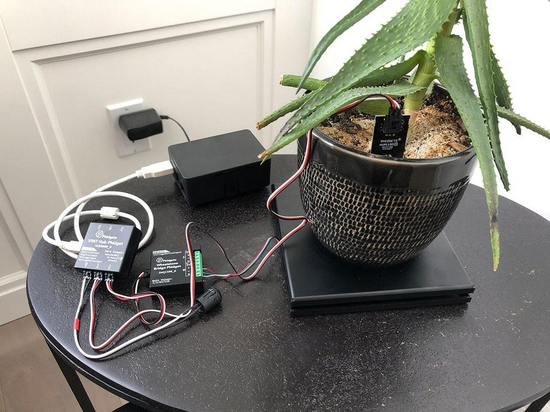 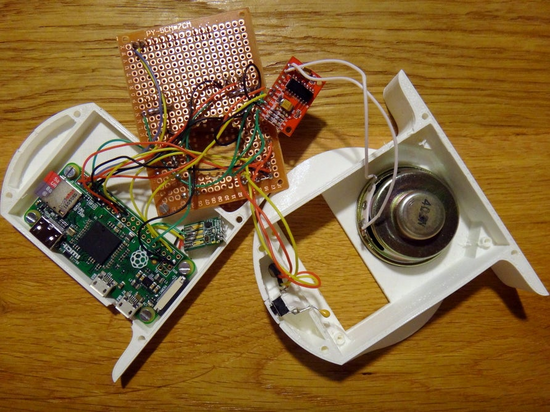 This alarm clock has a 3W speaker which can wake you up by playing audio from a text to speech synthesizer, an internet radio station, or local news. - Instructables 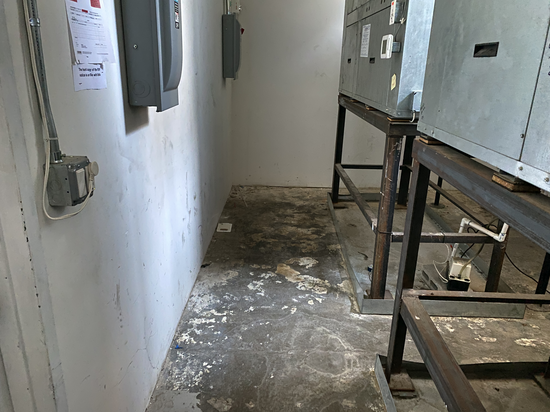 Setting up a water sensor inside Adafruit’s factory to prevent water damage from the massive AC units. - Adafruit Learning System

Connecting a Miffy bunny to the Internet of Things with MicroPython, ESP8266, and MQTT 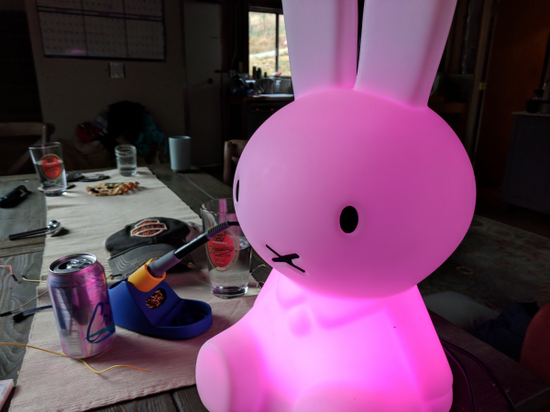 Jesse Andrews posts about hacking a Miffy bunny lamp from Japan with NeoPixels and a web server. - Adafruit Blog

Resurrecting the Nabaztag IoT Bunnies from 2005 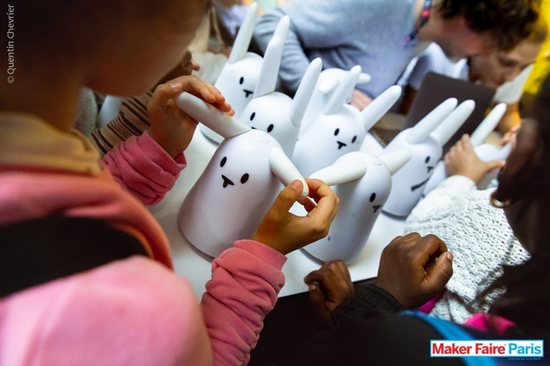 The Nabaztag bunny released in 2005 could display ambient information from the internet. Unfortunately, “Violet closed down and Nabaztag was bought out by Mindscape then Aldebaran Robotics and in 2015 the servers were shut down leaving the bunnies dead as a brick”. With a new refurbishment kit, powered by a Raspberry Pi, you can bring these IoT displays back to life. - Adafruit Blog

Staying data compliant in the IoT 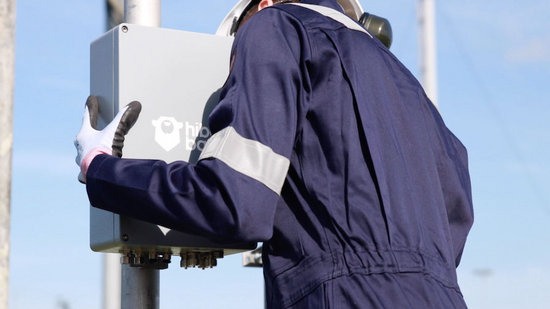 With SpaceX leading the way, a large number of IoT providers are launching satellites into space. - staceyoniot 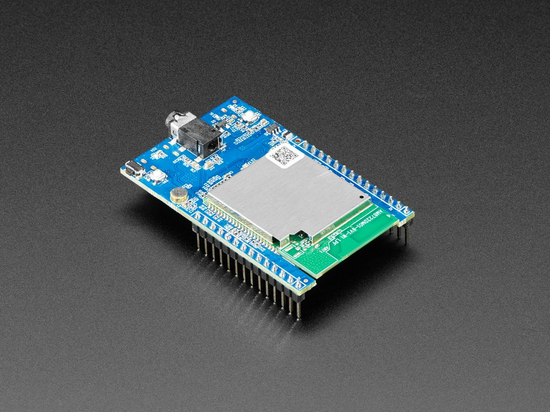 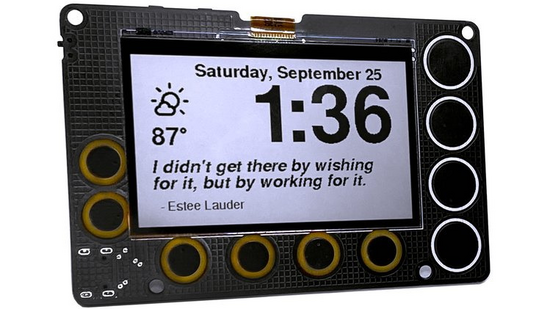 Newt is a battery-powered, always-on, wall-mountable display that can go online to retrieve weather, calendars, sports scores, to-do lists, quotes…really anything on the Internet! - Adafruit Blog 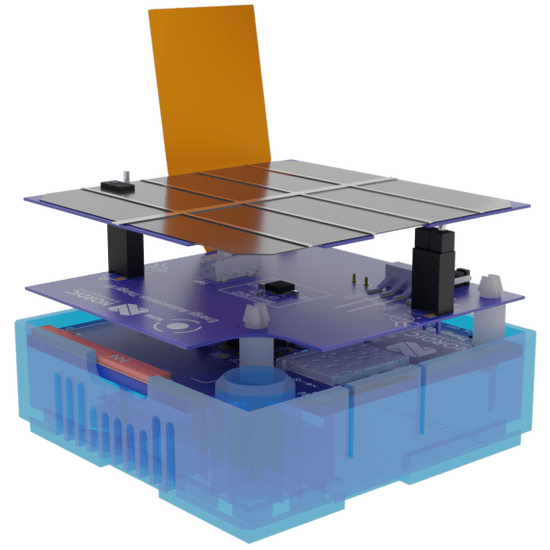