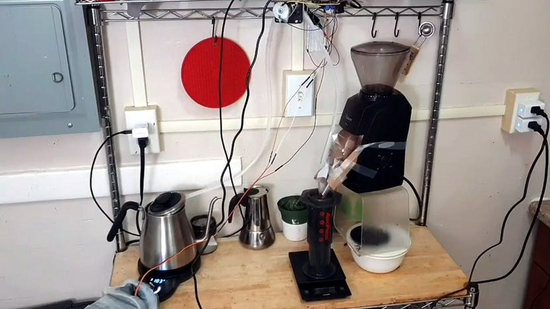 Petertree built a coffee maker which is “2x more expensive and messy than the one you can get on Amazon”. - Hackster

Putting a WiFi Router into an iPhone Wall Charger

Ryan Walker is building a “purpose-built router to be used in network attacks and exploits” which fits inside the casing of a standard iPhone wall charger - MachineHum.Medium.com

How to Get an AWS IoT Project Quickly Off the Ground 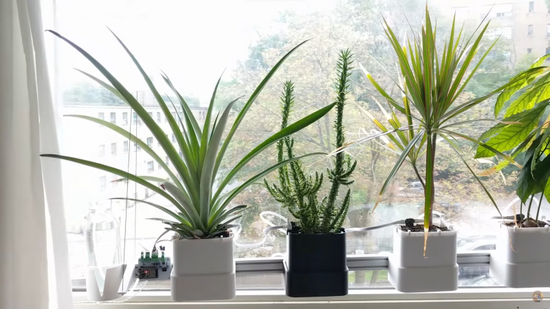 Extracting Data from a Smart Scale 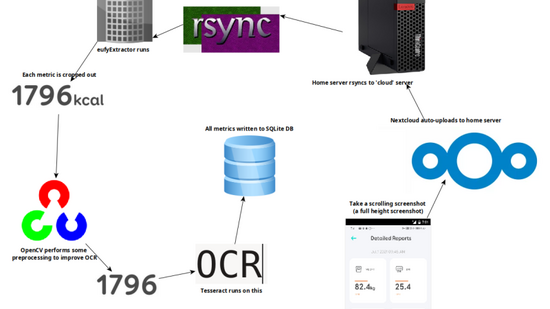 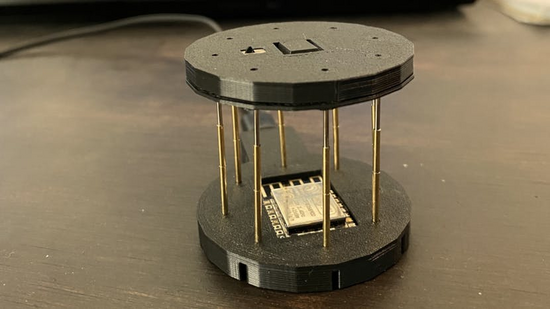 Cheats built “a kind of lock and key that acts sorta like a USB hardware token”. Once the key is placed into the “lock”, an MQTT message is sent from the ESP8266 to perform an “unlock” action on the internet. - Hackster

Connecting a Robot Cat to the Internet 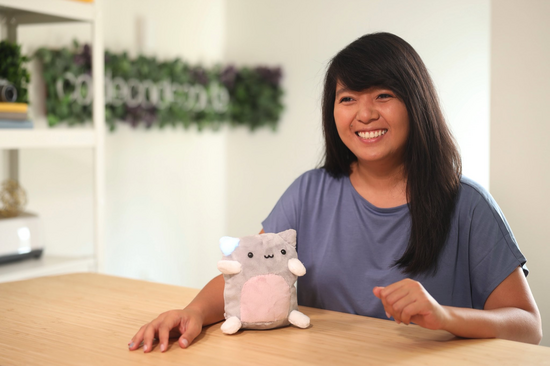 Charlyn Gonda developed a LinkedIn Learning IoT course for beginners which teaches “how to use CircuitPython—a version of Python specifically for microcontrollers—to program a robot cat that reacts to events while connected to the internet.” - LinkedIn Learning 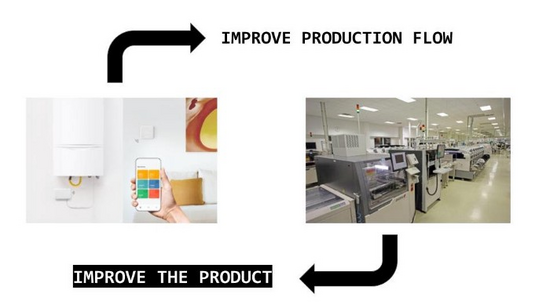 A blog post from the perspective of an engineer about producing a physical IoT product using different Electronic Manufacturing Services. - Medium

No battery? That’s no problem for the future Internet of Things 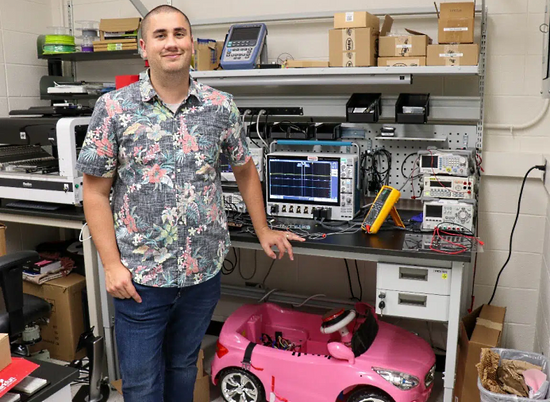 Josiah Hester is producing batteryless devices for the future of IoT. One of the devices is a Gameboy powered by button presses and the sun. - Adafruit Blog 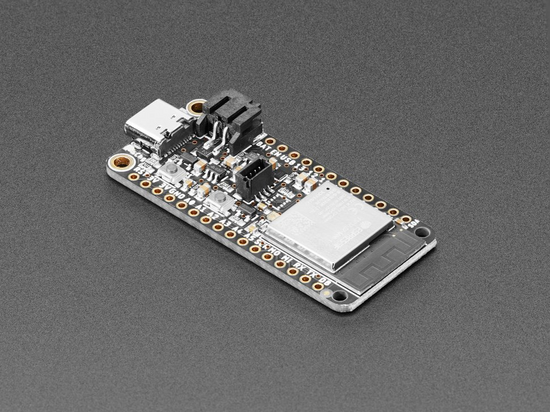 What’s Feather-shaped and has an ESP32-S2 WiFi module? What has a STEMMA QT connector for I2C devices? What has your favorite Espressif WiFi microcontroller and lots of Flash and RAM memory for your next IoT project? What will make your next IoT project flyyyyy? That’s right - it’s the new Adafruit ESP32-S2 Feather! We also made one with a built-in BME280 temperature/humidity/pressure sensor - Adafruit Store 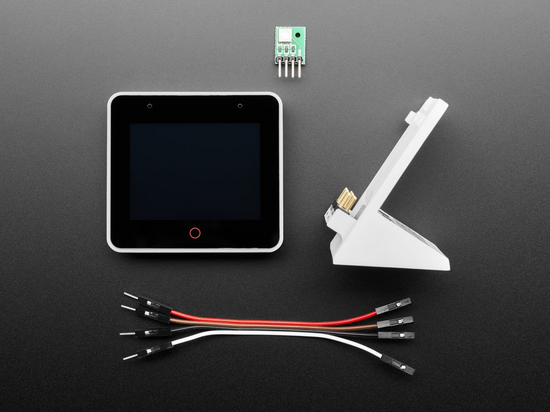 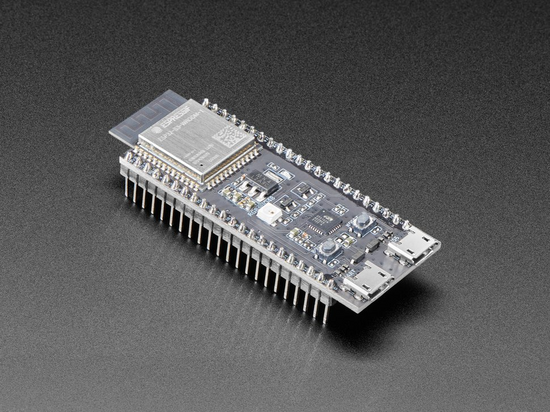