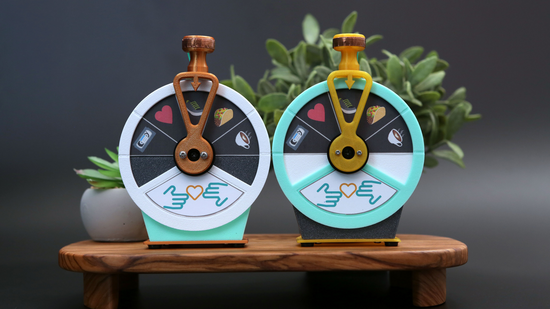 A fun way to communicate quietly (and wirelessly) within the same household or long distance to let someone know you’re thinking of them. These modern telegraphs use a combination of analog feedback servos and capacitive touch to create a two-way communication system. The emoji-clad dial is inspired by a ship’s mast. - Adafruit Learning System

This is the last newsletter of summer, so we’ll include one last BBQ project. The cloudSmoker is a DIY temperature monitor for BBQ grills that can display time graphs of two temperature probes (pit and internal meat temperatures) and push notification alerts to a smartphone for when the meat is ready. -GitHub

E-Paper price tags are becoming ubiquitous at big-box stores in Europe (with slow adoption in the United States). After the tags were reverse-engineered, Aaron purchased a couple hundred of the tags and built them into a grid. Each display is controlled over ZigBee from a host PC. - YouTube

Using AWS IoT with the ESP8266 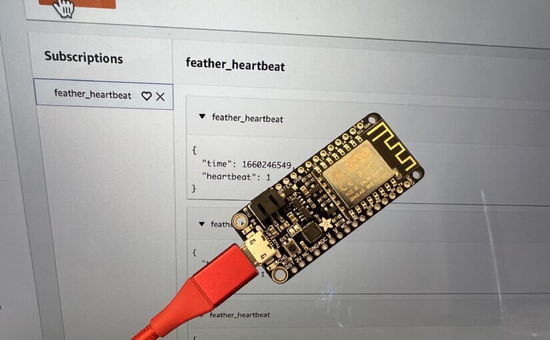 Brian took a deep dive to get AWS IoT working with his ESP8266 development board. This guide “should be treated like a recipe” and includes reproducible steps for using this board with the AWS IoT platform. - NetNinja 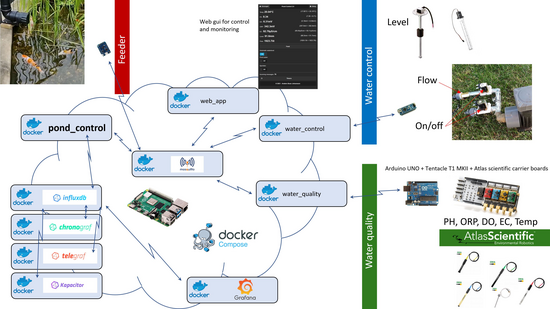 Poseidon is a modular system for a garden pond. Leveraging a TICK stack (Telegraf, Influxdb, Chronograf, and Kapacitor), the system can control a fish feeder, water tap, the pond controller, and monitor the overall water quality. There’s also a web app to interact with the pond. - GitHub

As we proceed into American Football season in the States, Simon Schoar published their real-time NFL standings table robot. The MiniHelmetTracker “retrieves standings data - close to real-time - via WiFi and sorts mini helmets by the league, conference, division, and playoffs.” -schoar

The ESP32 is a great and very popular processor used on lots of development boards. However, its lack of native USB has kept it from getting a CircuitPython build… Until now! A new web workflow feature being added to CircuitPython 8 has brought the ESP32 back to the scene. This guide gets you started with CircuitPython on the ESP32. - Adafruit Learning System

The Engineer’s Guide to Matter 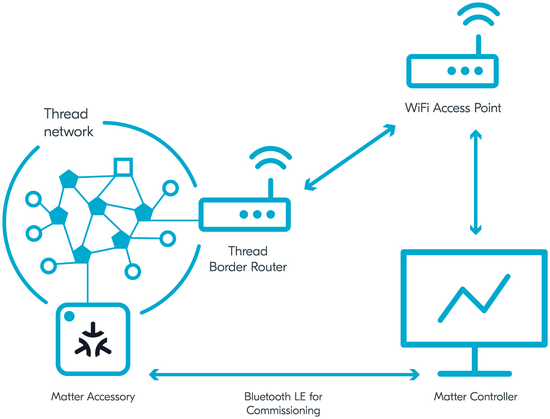 Ovyl has an excellent blog post up that cuts through the marketing details about the Matter IoT protocol and provides only the technical details. - ovyl 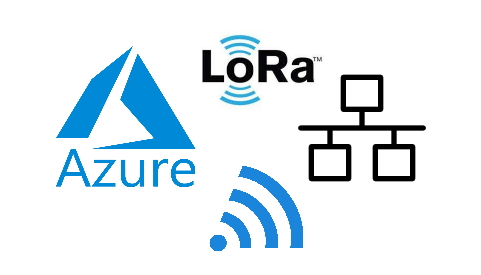 Microsoft published information about their Azure Embedded Wireless Framework to GitHub. This is “a framework for writing applications and controlling wireless network adapters (cellular, WiFi, …) while abstracting a driver interface for hardware vendors to plug-in modules with self-developed drivers.” We’re all for abstracting driver interfaces! -Adafruit Blog