TurtleSense Disguises a Sensor Package as a Loggerhead Egg 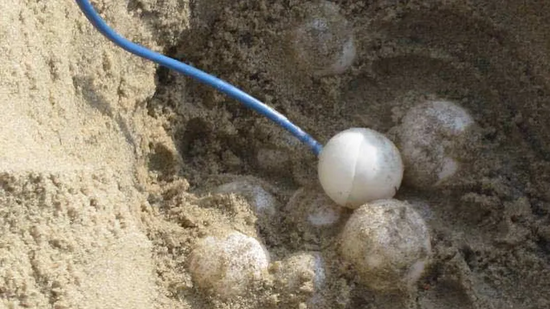 Researchers hid an accelerometer in a fake turtle egg [a ping pong ball] to send data via SMS. With this data, people will be able to understand more about the nesting/hatching process and deploy effective protection for the turtles. - Adafruit Learning System 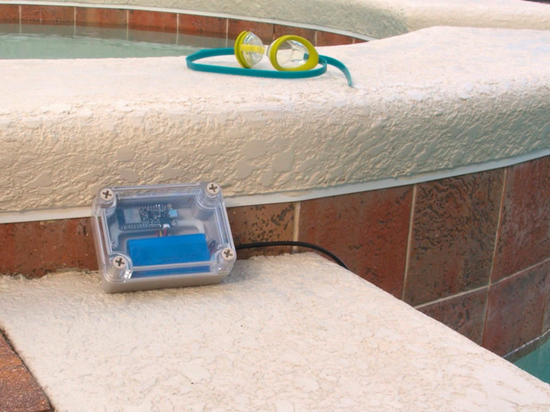 You can build your own IoT Pool Monitor (without code!) using Adafruit IO and WipperSnapper. This can help you keep track of water temperatures by logging and plotting data to a dashboard! All of the electronics are housed in a clear sealed enclosure that is also water resistant. - Adafruit Learning System 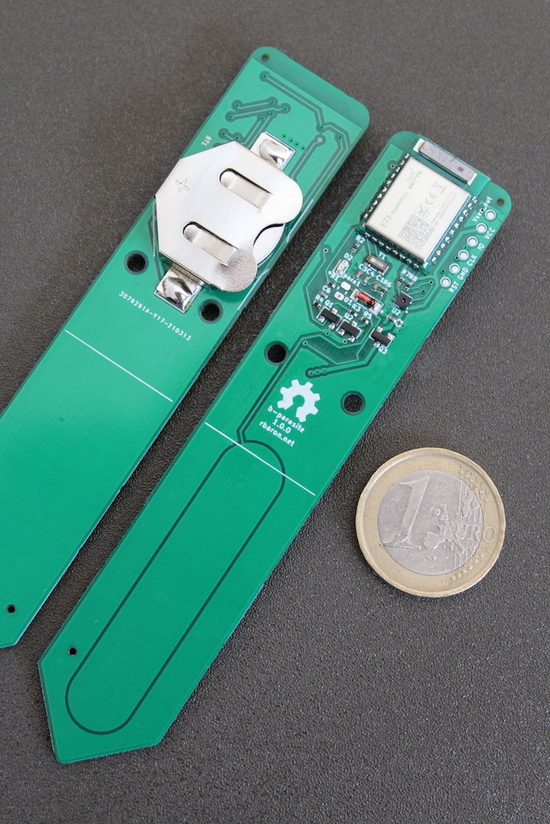 An open-source device for locally controlling your smart home. While this is a purchasable project, the technical overview on the build log is informative for anyone looking to build a smart panel. - Hackaday.io 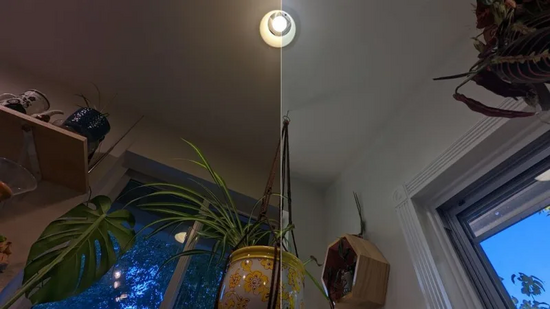 Light messes with Tyler’s head, so they built a way to auto-adjust the lights in their home according to circadian lighting. This is a self-hosted solution, replacing something which would be commercially offered by a vendor such as Philips. - tylercipriani.com 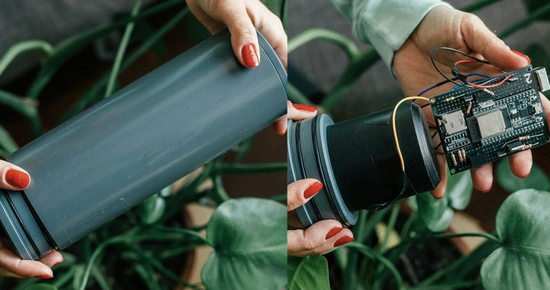 An open-source, low-cost, in-situ turbidity sensor for river network monitoring. Results and data from this sensor were published in Scientific Reports. - GitHub 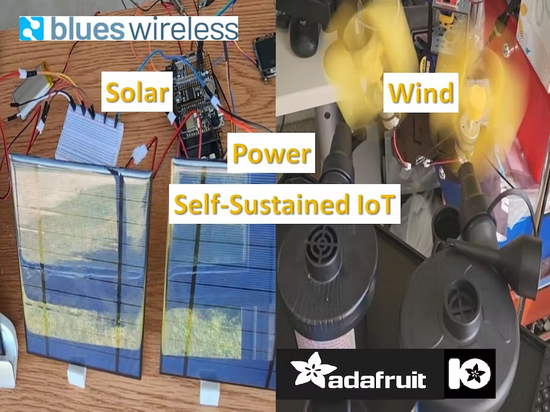 Research and attempts to use a renewable energy source (solar or wind) to power a sensor node. - Hackster.io 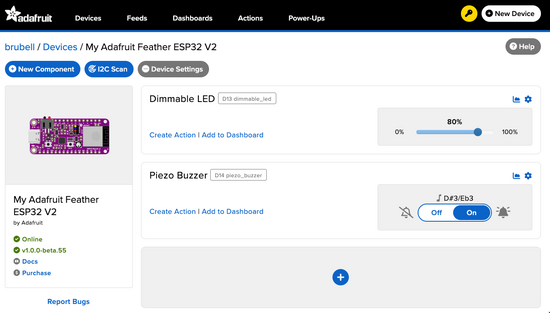 The HTTP crash course nobody asked for 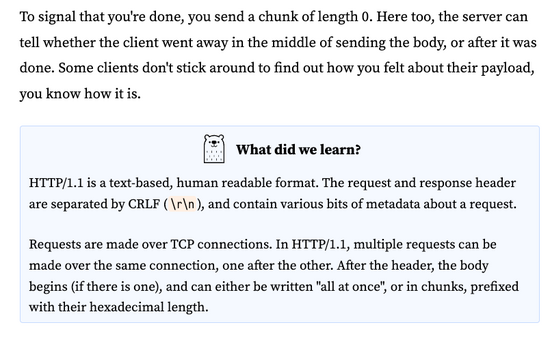 A whirlwind tour of HTTP, with Rust! - fasterthanlime 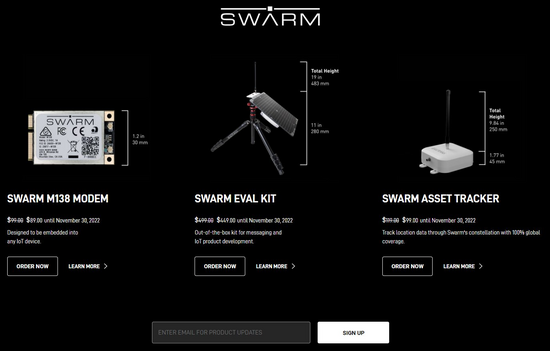 SpaceX bought satellite data start-up Swarm, in a rare acquisition by Elon Musk’s space company over a year ago. SpaceX is now advertising Swarm satellite Internet of Things connectivity on its Starlink website, with IoT service at $5 per month. - Adafruit Blog