Here are the stats for the past week:

After some load testing, it seems that our current server configuration is able to handle more traffic. Our current theory is that the inserts per second aren’t rising evenly with the increased online feed count because users are using IO for real-time interaction, and not data logging. Inserts per second only seem to rise with heavy and persistent data logging projects.

We have been testing the new Feather LoRa Radios with IO, and they seem to be a fantastic pair. We were able to send messages to IO through a LoRa gateway from 1.27 miles away in the rolling hills of central Maryland using a small wire antenna. 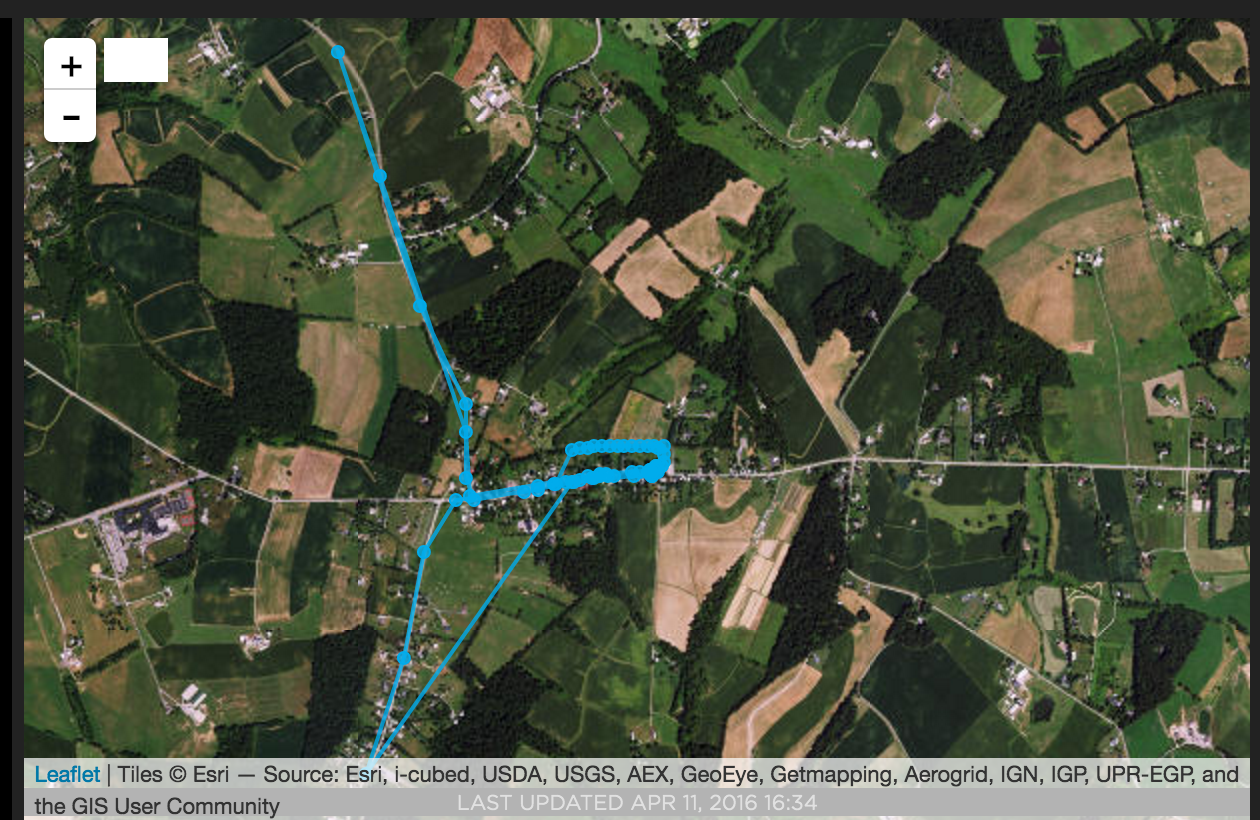 Pretty impressive for not having line of sight to the gateway! 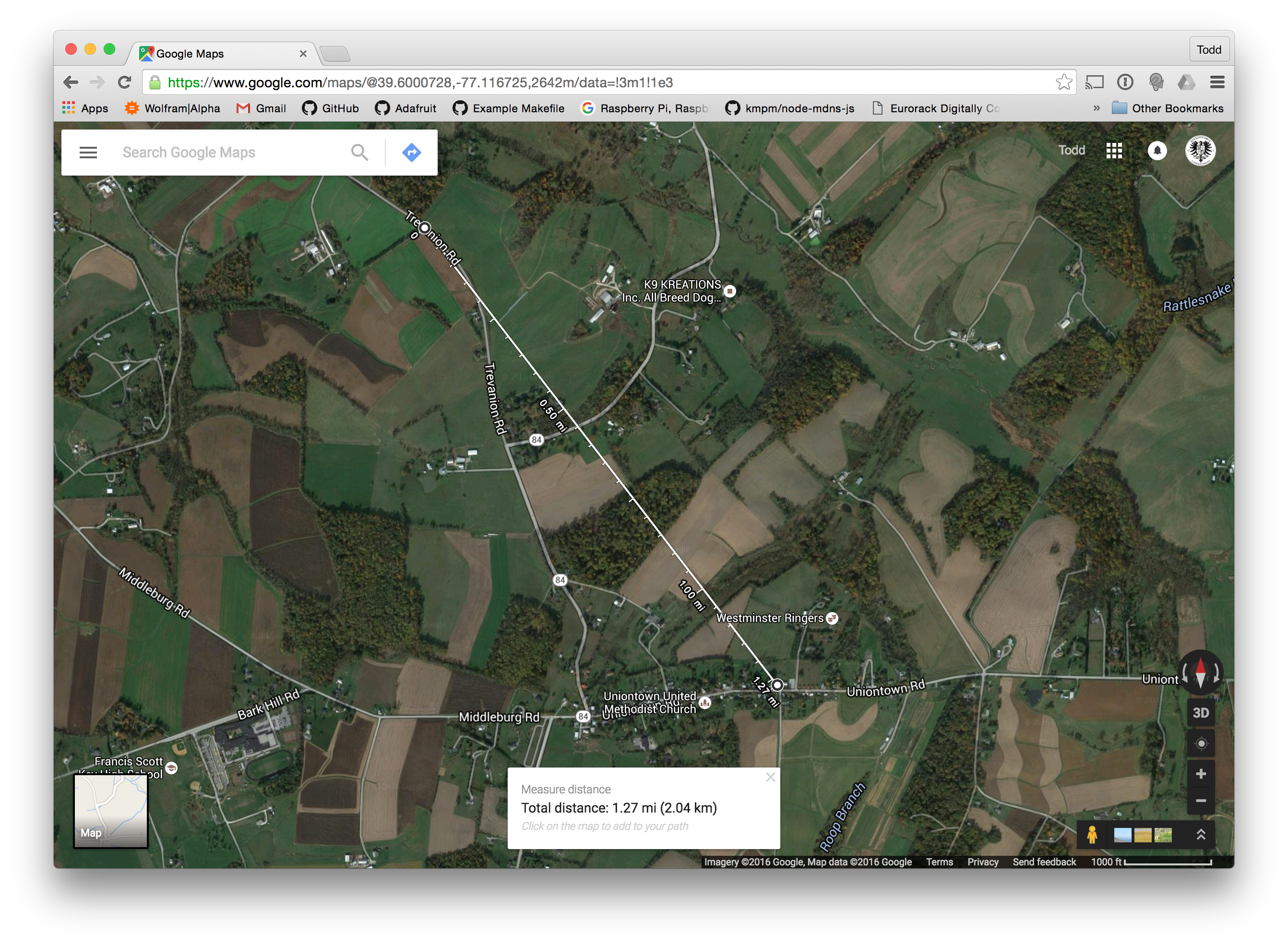